​The Champions League returned in some style on Tuesday, with numerous clubs booking their places in the knockout stages of the competition.

One club that was able to do just that was Tottenham Hotspur. Coincidentally, it also happened to be Jose Mourinho’s first home game in charge of Spurs, after taking over from the departed Mauricio Pochettino.

20 – Harry Kane has scored 20 Champions League goals in just 24 appearances – the fastest a player has reached 20 goals in the competition’s history. Heroic. pic.twitter.com/vgpkIIXLl1

The north London side certainly didn’t do it the easy way, but they were eventually able to prevail 4-2 against Olympiacos, with ​Harry Kane bagging a brace to help secure the points. In doing so, as noted by Opta,

It’s an astonishing achievement for Kane, taking him past a number of Champions League legends. With that in mind, 90min runs you down the five fastest players to reach 20 Champions League goals… Inzaghi bagged a debut goal in the ​Champions League as his Juventus side comfortably strolled past Feyenoord. Six goals in ten games in 1997/98 was impressive, but this was just the beginning.

He went on to net 11 goals in his next two campaigns in the competition, before sealing a switch to fellow Italian giants ​Milan.

He surpassed the 20 goal mark in 2002/03, where he went on to fire in an impressive ten goals in 14 appearances. The icon has since transitioned into management, currently in charge of Serie B side Benevento. 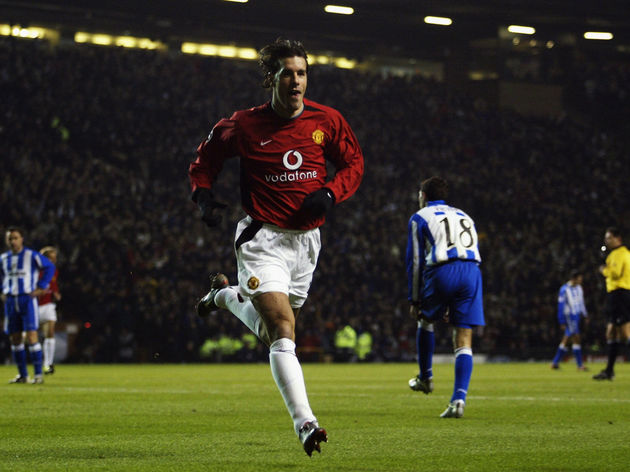 Van Nistelrooy was prolific, the numbers speak for themselves. Playing for PSV Eindhoven, the forward netted five times in five games in the 1998/99 campaign, including one hat-trick.

He went on to play one more season with the Dutch side, where he bagged three goals in six games in the competition before completing a move to ​Manchester United.

With the Red Devils, Van Nistelrooy found the net ten times in 14 matches in 2001/02, leaving him two goals short of 20. As you’d suspect, however, he didn’t need too many games longer to reach the milestone. Three goals in the opening two games of the 2002/03 season was enough for him to seal it. He went on to net 12 goals in just nine games that season.

The striker now finds himself sat sixth in the top scoring charts in the Champions League.

A 20-year-old Del Piero netted his first Champions League goal for ​Juventus, as his side overcame Borussia Dortmund 3-1 back in 1995. Although the German side took the lead early on, the Bianconeri soon levelled through 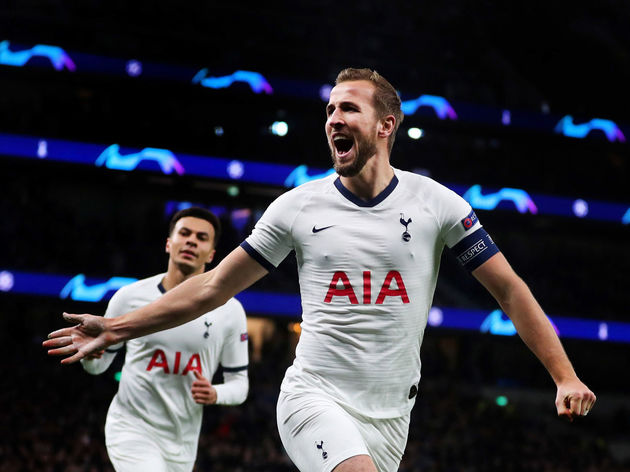 While he was unable to find the net on his debut in the competition against Monaco in September 2016, he was able to grab his first in the return fixture. He then struck against CSKA Moscow in December.

2017/18 saw the ​Lilywhites reach the quarter-finals of the competition, with Kane bagging seven goals in seven games. The 26-year-old went on to find the net five times in nine appearances the following season, helping the club reach the final of the competition.

But, clearly, Kane was frustrated with his tally from that season because he’s already got six goals to his name in just five matches.