​Juventus will be looking to continue their good start to the season and stretch their lead at the top of Serie A when they head to rivals Torino for the Derby della Mole.

Maurizio Sarri’s men claimed a late victory on Wednesday courtesy of a 95th minute Cristiano Ronaldo penalty, but will be searching for an improved performance after playing poorly for the large majority of the game.

Torino managed to hold Juve to a draw the last time they played back in May, with Ronaldo scoring with six minutes to go to secure a 1-1 draw. It’s fair to say that Torino will have to go some to beat their city rivals.

Incredibly, ​Juve have only lost once in the last 26 games between the sides, with their record reading: 19 wins, six draws and one loss. As well as that, they have also won nine out of the last ten away games against Torino, losing just the one. The Old Lady simply don’t like losing against Torino.

Unfortunately for Walter Mazzarri, Toro have suffered more Serie A defeats against Juve than any other side – losing 70. The Italian has also failed to beat their opposition in their last ten attempts, drawing five and losing five.

They undoubtedly face the impossible tasks today. But records are there to be broken. 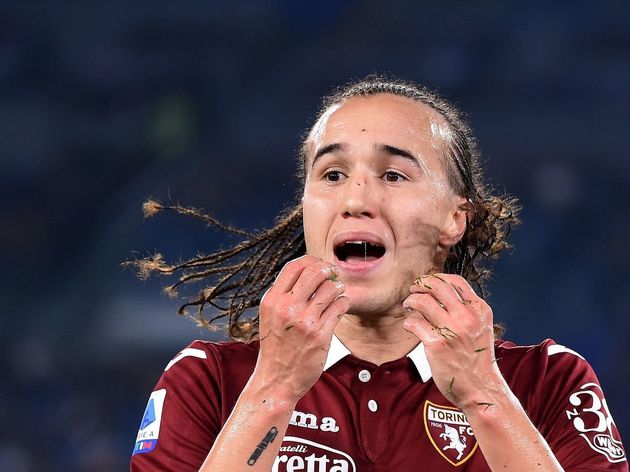 Mazzarri’s men have had a really tough start to the season, and have shown frailties where they usually don’t.

Torino have had a formidable home record over the last couple of years, but following back-to-back home draws, they now face the prospect of three consecutive draws at the

As well as that, the Granata have lost five of their first ten games to start the season – something that has only happened once while Urbano Cairo has been the chairman.

Perhaps this is the perfect chance for the club to get back on track. Or perhaps a loss here could really compound their misery. Despite some questionable performances, Sarri has had a flying start in Italy. The Italian has won 10 of his first 13 games as Juve manager, with Fabio Capello and Jesse Carver the only men with a higher winning percentage (both 85%) than him over the first 13 games.

As a result, the Bianconeri sat top of ​Serie A coming into the weekend, despite strong competition from Antonio Conte’s Inter. 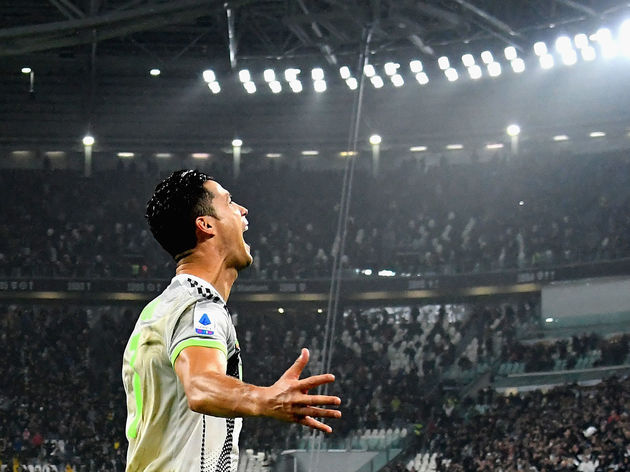 ​Ronaldo is the man for a late goal for Juve, with the Portuguese superstar scoring four penalties for the club – all in the last 15 minutes of the game. As well as that, three of them have come in the 86th minute or later. Pressure? What pressure?

Miralem Pjanic loves playing against Torino, with the classy midfielder bagging four goals and claiming six assists against their rivals. No other side has been on the receiving end of such numbers from the Bosnian.

Torino striker Simone Zaza once played for Juve – scoring five goals in 19 Serie A games for the club. He has also scored twice against his former side, with both of the goals coming for Sassuolo.