All the talk this year has been surrounding players who will become free agents this summer and rightly there’s been a lot of excitement for teams to pick up a new star player for absolutely nothing at the end of the season.

But pushing your Aaron Ramseys and Adrien Rabiots to one side, there is also a pool of talent which could be put up for sale this summer as club’s risk losing their best players for free in 2020.

Here are 11 players from Europe’s top five leagues who can be snapped up for less than their normal asking price this summer. It should be no surprise to see Chelsea’s Eden Hazard on this list, as the news of the club’s transfer ban has only increased speculation that he will be allowed to leave the club in a budget deal this summer.

Long-term admirers Real Madridare still sniffing around the Belgian’s signature and although other sides have been linked, Zinedine Zidane’s return to the 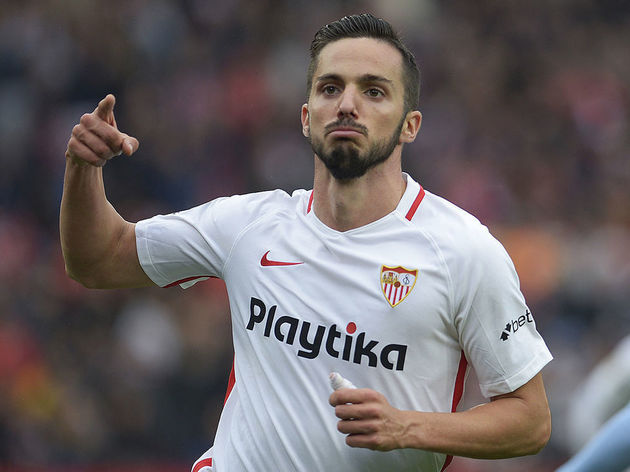 rejected a move to Chelsea during the January transfer window It seems like a lifetime ago that AC MilanKaká and Robinho.

But after a few years out of the limelight, Over a decade after Mario Gómez This isn’t the first time that Juventus wonderkid Moise Kean has been linked with a move away from Turin, although the days of tractors being used in negotiations do at least appear to be behind us after that fiascoin 2017. Allianz Riviera and is already being scouted by some of Europe’s biggest clubs. All the talk right now might be surrounding Chelsea star Callum Hudson-Odoi in regards to English youngsters who are out of contract next year, but west London rival Ryan Sessegnon is also just one season away from becoming a free agent.

The 18-year-old has seen his progress stunted somewhat following Fulham’spromotion to the Premier League, but he remains one of the most talked about English players and has been linked with a handful of Premier League giants ever since his debut in August 2016.

Fulham do have the option to extend Sessegnon’s contract by two more years, but they could be forced to cash in regardless this summer if they’ve relegated back to the Championship next season.