​Juventus had aspirations of competing on all fronts last season and no one could rule them out after they competed the sensational signing of Cristiano Ronaldo from Real Madrid.

However, the Old Lady struggled at points last season. They were knocked out of the Champions League by a fine Ajax side and beaten by Atalanta in the Coppa Italia quarter finals.

As a result, Juventus and Massimiliano Allegri agreed to part ways this summer as the club look to push on to the next level. Allegri won the league title five years in a row with the club, also winning the Coppa Italia in his first four years.

Maurizio Sarri has taken over the reigns as manager, having asked Chelsea to release him from his post.

A Replacement for Joao Cancelo 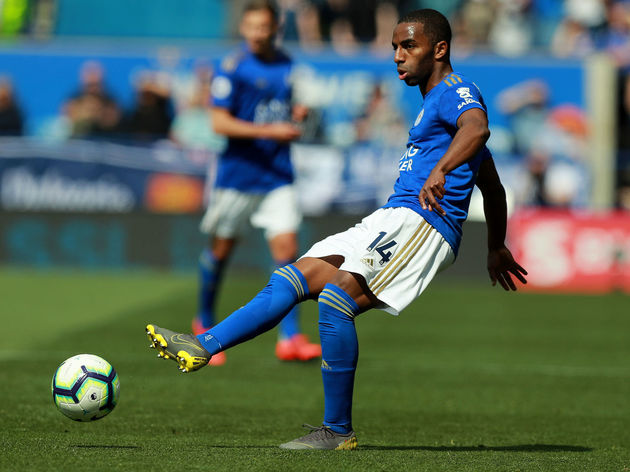 ​Juventus appear on the brink of selling Portuguese right back, Joao Cancelo, to Manchester City. Representatives of both clubs have met in London to discuss a proposed five-year deal, according to Tutto Mercato Web.

Consequently, I Bianconeri are on the hunt for a replacement. ​The Sun have reported that they are closing in on a deal for Leicester City’s right back, Ricardo Pereira. The 25-year-old had a standout season at the King Power Stadium, where he won the Player of the Year award.

Juve only have Mattia De Sciglio to cover if Cancelo completes his move, making the signing of Pereira of even greater importance. The player is keen on a move and if the club have their eyes on the Champions League prize, he would be critical with his ability to do his defensive duties as well as get forward. 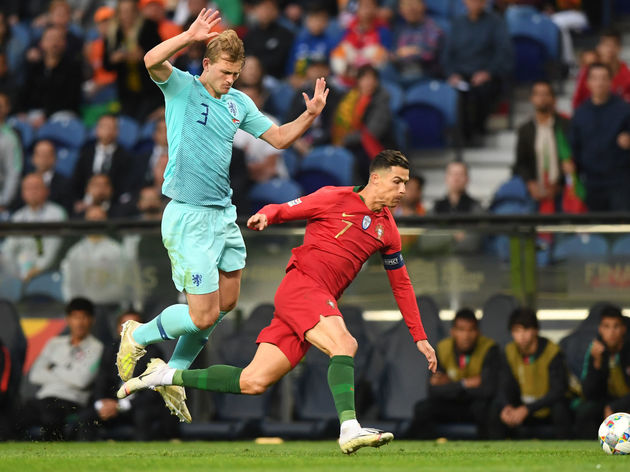 The formidable partnership of Giorgio Chiellini and Leonardo Bonucci is one that will live long in the memory of Juve fans, but the club now need a young world class defender to carry the baton on.

The 19-year-old Dutch defender has been touted as one of the hottest prospects around and rightly so. There has been much, much speculation surrounding his future but it appears that the Turin side ​have ​won the battle for his signature. 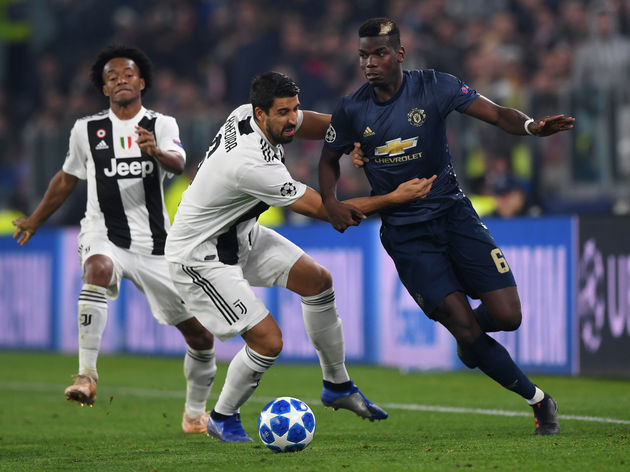 The ​Paul Pogba saga continues as he looks to force his way out of ​Manchester United. The latest twist in the tale is that the Frenchman has told his former teammates that he wants to return to the club, as reported by the ​Mirror, sourcing ‘reports in Italy.’

Pogba would suit Cristiano Ronaldo’s style of play as he can see the constant runs that the Portuguese star makes. As well as this, if he can strike up a good relationship with his fellow compatriot, Adrien Rabiot, there are few defences in Europe that would be able to stop them. 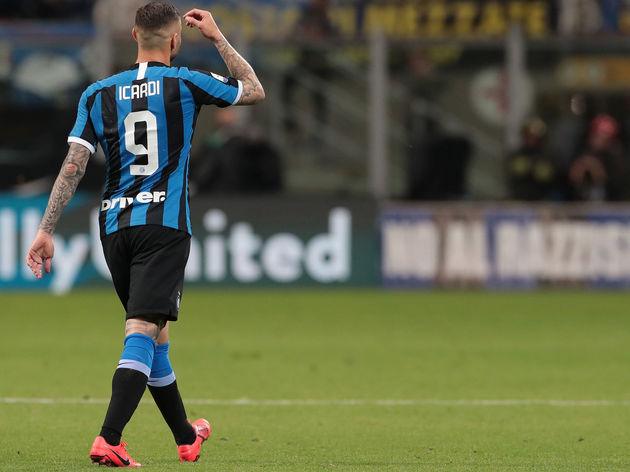 ​Gazzetta dello Sport have reported that Mauro Icardi would be more than happy to quit Inter and move to Juventus. The Argentine had a season to forget as he was stripped of the captaincy. However, I Bianconeri appear to be the club most interested in him and it could be a very plausible deal as Inter seem reluctant to welcome him back for the new season.

Juventus need a long-term replacement for the ageing Mario Mandzukic, and the 26-year-old could be just the right man. He managed only 11 league goals last season but in the 2017/18 season, he scored 29 goals in 34 appearances, and 24 the season prior.

The stumbling block surrounding a deal is the future of Gonzalo Higuain. The club see the Argentinian’s future elsewhere. It is ​reported that the club will look to exchange him for teenage sensation, Nicolo Zaniolo.

There is still a long way to go before I Bianconeri conclude a deal for Zaniolo however, the belief is that if the club can offload Higuain, it would free space and money to pursue Mauro Icardi. Both players would bring a cutting edge to their attack and most certainly place them in contention for the Champions League.