​Still struggling to find enough classic football to watch while at home with nothing to do?

Fear not, for UEFA have ​announced they are streaming a selection of past Champions League games every Tuesday and Wednesday for free on UEFA.tv. They’ve picked a cracking list of matches, each filled with drama and individual brilliance, that will have you on the edge of your sofa.

So, if you find you’re still missing football, here are six Champions League classics for you to go and enjoy. Looking for a Cristiano Ronaldo masterclass and a dramatic comeback? Look no further.

Needing to overcome a 2-0 loss in the first leg, ​Juventus had to score three goals without conceding against defensive specialists Atlético Madrid in order to progress to the last eight.

Despite the mammoth task, the Portuguese star delivered for I Bianconeri, overcoming the formidable duo of Diego Godín and Jose Gimenez with two vintage headers past Jan Oblak. With time running out, the game looked to be heading into extra-time, until ​Ronaldo intervened with a late penalty to complete the turnaround and send Juve into the quarter-finals.

Many asked if a 34-year-old Ronaldo would still step up for the big games. Here, he answered decisively with one of his best games in a Juve shirt. 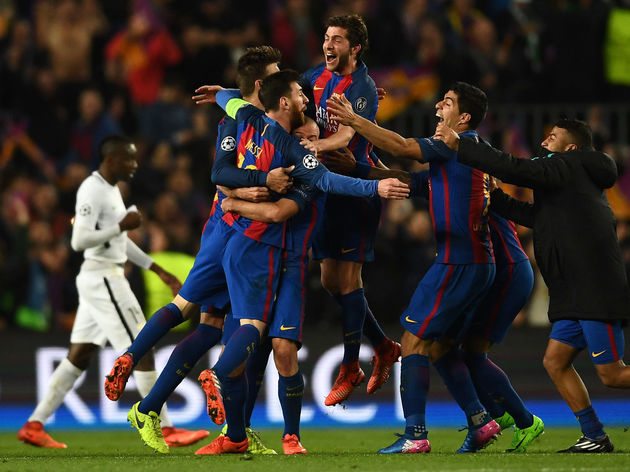 The game that was so good, it earned its own Wikipedia page and nickname – La Remontada, or ‘The Comeback’ to you and I. At least, it’s enjoyable for those who aren’t PSG fans.

The Ligue 1 side were dominant in the first-leg and went to Camp Nou with a 4-0 advantage. Barça looked outclassed, and the tie looked over. Or so it seemed…

The match started with a goal in the third minute from ​Luis Suárez, and even despite Edinson Cavani’s second-half away goal, it wasn’t enough to stop the Blaugrana from erasing the deficit. Indeed, it was unlikely hero Sergi Roberto who netted in the fifth minute of injury time to send the Parisians home in tears.

Was it horrendous defending, or an astonishing attacking display? Either way, this riveting game will live long in the memory of football fans, for the dramatic comeback and the memorable collapse of PSG, who haven’t really recovered since. It that isn’t compelling enough, Lionel Messi was brilliant on the night as well. While Los Blancos ultimately went through to the semi-finals, they were given an almighty scare by Cimbom in this quarter-final second leg.

A volleyed Ronaldo finish put the La Liga side 4-0 up on aggregate, and it looked like a routine away win for the Spanish side. Yet the Süper Lig club had other ideas, and equalised through former Arsenal cult hero Emmanuel Eboué’s thumping strike.

Wesley Sneijder and Chelsea legend Didier Drogba then scored within two minutes, putting the hosts in front and only two goals away from knocking out Jose Mourinho’s team. But Ronaldo had other ideas, and scored again to end any hopes of a shock exit.

It was a thrilling game, and the added star-power of Ronaldo and Drogba make it a worthwhile watch. 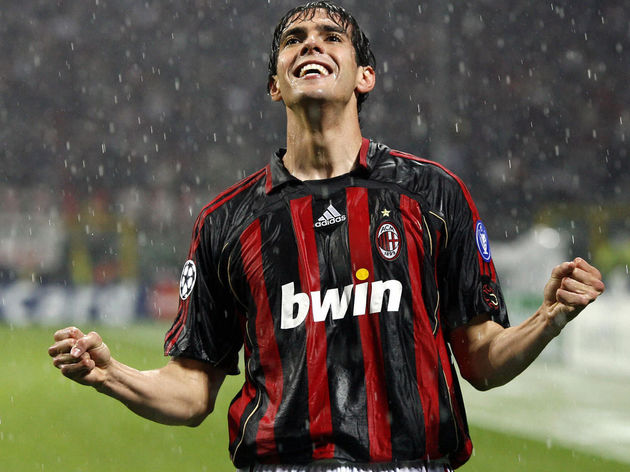 It’s rare to find a game where Sir Alex Ferguson’s Manchester United were thoroughly beaten by their opponents, but this Milan side were unstoppable at home and boasted some outstanding players.

The Italian team had lost the semi-final first leg 3-2 in Manchester, but it took only 11 minutes for Kaka to level the tie with his early goal. Clarence Seedorf later added a second before half time, and it was substitute Alberto Gilardino who scored to secure ​Milan a trip to Athens to take on Liverpool in the final.

Simply put, Carlo Ancelotti’s side showed why they were considered among the best teams in the world at the time. Their passing and movement was outstanding, and they ensured the likes of ​Wayne Rooney and Ryan Giggs had little impact on the game at all.

This victory showed a brilliant team who were at their best – which was too much for Ferguson’s Premier League-winning side of 2007. 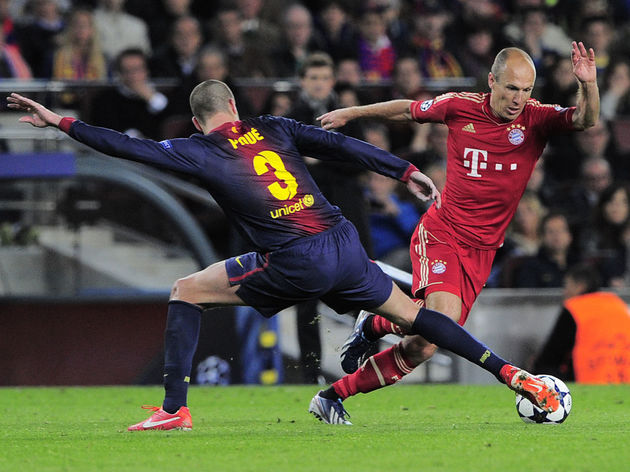 This all-conquering Bayern Munich side are among the most exciting teams of the decade, and this dominant performance symbolised just how entertaining their style of football was.

Having comprehensively beaten the Catalans 5-0 at the Allianz Arena, few expected ​Die Roten to be just as dominant at Camp Nou. They pinned the Blaugrana back in their own half, and pounced on any misplaced pass to launch deadly counter-attacks that frightened the ​Barça backline.

The ‘Robbery’ pair of Arjen Robben and Franck Ribery were at their best, terrorising full backs Dani Alves and Adriano, while Mario Mandzukic’s selfless display showed how good he was without needing to score himself.

Ultimately, this was a clash of different tactics, with the Catalans’ possession-style football decisively torn apart by Bayern’s swashbuckling counter-attacking style. 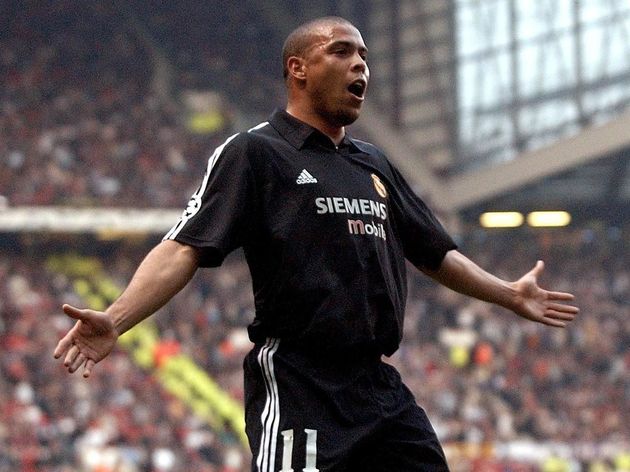 Rather watch the Brazilian Ronaldo at his destructive best? Then this is essential viewing for you.

This was a game that boasted world-class attacking football and fantastic goals, as well as world-class performances. Among them, David Beckham scored twice off the bench, including a trademark free-kick for the Red Devils, while Zinedine Zidane put on an imperious display for ​Los Blancos.

But the star of the show was clearly El Fenomeno. The Brazilian scored a stunning hat-trick, including a 25-yarder that even got ​United fans off their seats. Few away players get a standing ovation at Old Trafford, but his performance deserved one, and he was duly applauded by all when he was substituted towards the end of the game.

The match is worth watching for his performance alone, with the attacking displays by both teams an added treat for any interested viewers.