​Every football fan likes watching matches, but for some, that’s not enough.

Over the years, we’ve seen plenty of behind-the-scenes looks at some of football’s most memorable moments, but there are a select few which really stand out. If you’re looking to learn more about the sport, you’re in the right place.

Here are nine of the best football documentaries which you can buy right now. 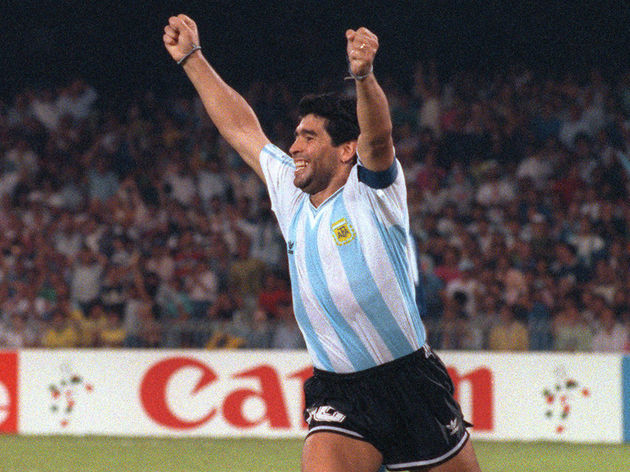 Detailing the balance between his on-the-field success and the controversy in his personal life, this documentary is fascinating from start to finish.

Brian Clough: I Believe in Miracles Back in 1974, Brian Clough was seen as a nightmare manager. He left Leeds United after just 44 days and his managerial career looked to be effectively over.

Nottingham Forest offered him a lifeline, and he rewarded their faith by turning them into European Cup winners. How’s that for a fairy tale? 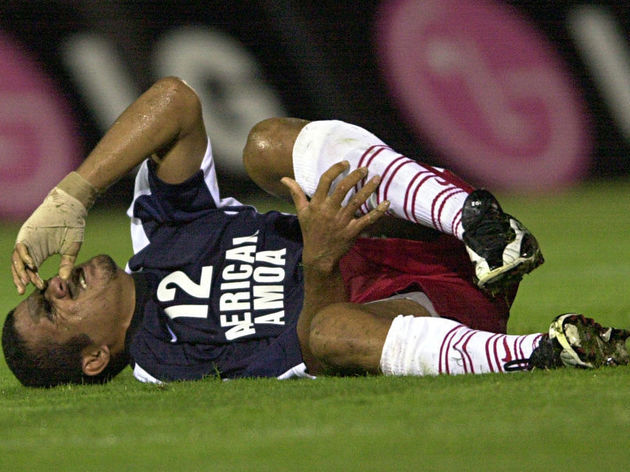 We’ve all heard about American Samoa and their infamous 31-0 loss to Australia in 2001, but have you ever wondered what happened next for the team?

Next Goal Wins follows their attempts to qualify for the 2014 World Cup, and it’s the perfect underdog story. 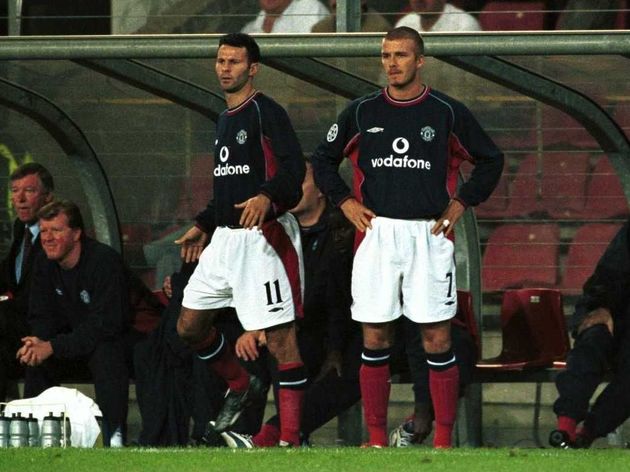 Manchester United’s famous Class of ’92 etched their place in history as one of the most exciting home-grown groups in the history of English football.

If you want to know more about the stories of As one of the biggest sporting icons around, there’s not a lot we don’t already know about Cristiano Ronaldo. Or so we thought.

Ronaldo takes a deep look into the forward’s personal and family life, as well as featuring stories about his past. For any fan, it’s a must-see.

One Night in Turin The 1990 World Cup in Italy has gone down in history as one of the most memorable of all time, and One Night in Turin tells the story of the tournament from England’s point of view.

Not only does this film feature action from the matches, but it also gives viewers and insight into the behind-the-scenes drama at the time which made the Three Lions’ run to the semi-final so memorable. Love him or hate him, you’ve got to admit that

Bobby Robson: More Than a Manager You don’t have to be from Newcastle to understand what made Bobby Robson so amazing. On both a professional and a personal level, the man was special.

If you need to know anything else, you can listen to the likes of Sir Alex Ferguson, José Mourinho and Pep Guardiola explain why Robson was one of the greatest ever.

Available from ​​Amazon for £5​

Take the Ball, Pass the Ball 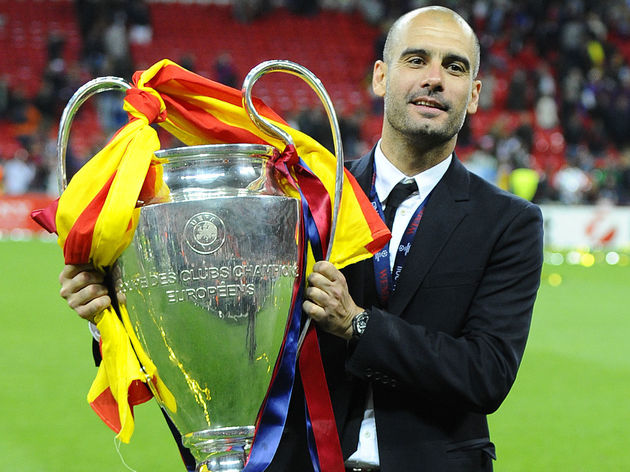 Was Pep Guardiola’s Barcelona the best club team of all time? Have a watch of Take the Ball, Pass the Ball and decide for yourself.

This film documents what it was like being a player in that iconic team, but also what life was like for everyone at the club. From the rivalry with Mourinho to Eric Abidal’s inspirational battle with cancer, there is no stone left unturned.

This article contains affiliate links to products. 90min may receive a commission for purchases made through these links.