​Juventus midfielder Adrien Rabiot is set to stay at Juventus this January, with both the player himself and Chief Football Officer Fabio Paratici ruling out a move.

Rabiot has struggled to nail down a place in the Juve side since signing on a free in the summer, and Arsenal and Manchester United have been linked with a potential move for him in January, while Can has featured scarcely under new boss Maurizio Sarri. 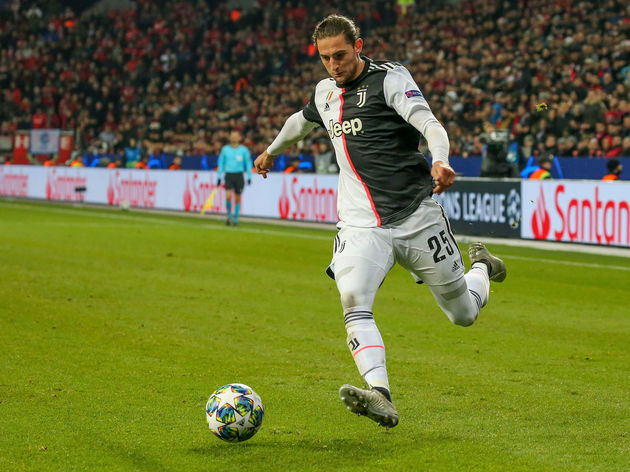 However, despite the reported interest, ​Juventus transfer chief Paratici has claimed that both midfielders will stay at the club.

“Rabiot arrived here after not playing for eight months. It’s only natural on a physical level he should take time to adapt. He paid the price for that, but he has done well when used.

‘We are confident, he is an important player and a guarantee for Juve, not a question mark or a doubt. We have an important squad, with a lot of competition for places, and that’s how it should be at this level.” 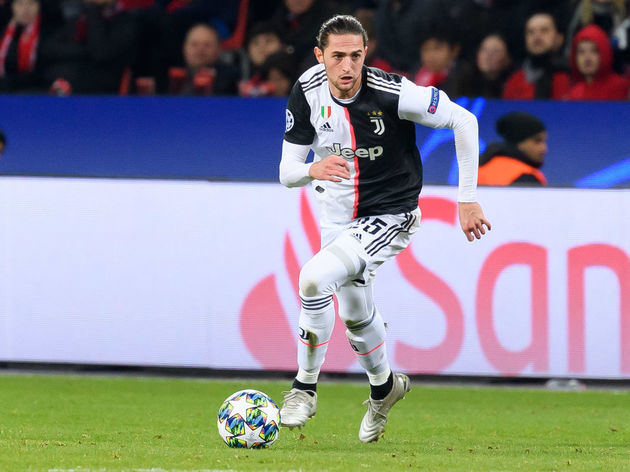 The Frenchman himself also ruled out the possibility that he could leave the Serie A champions this winter. Speaking to ​TuttoMercatoWeb, he said:

“I feel good physically, I follow the work that the coach tells us to do and I feel good here

“On the right I can re-enter to the left, whilst on the left I will have a better opportunity to shoot. 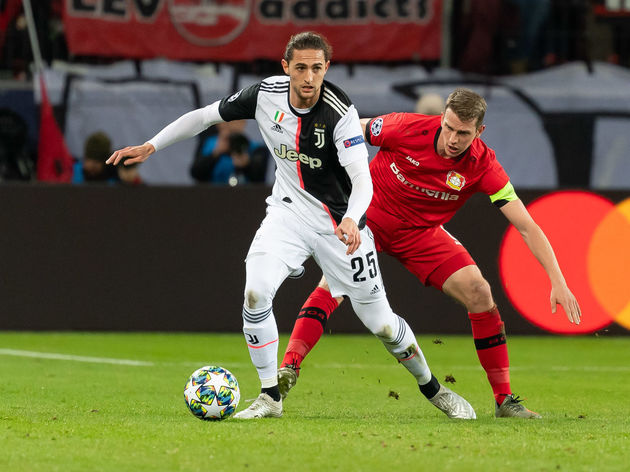 “The Italian league is not easy, but no championship is.