​Adrien Rabiot’s agent and mother, Veronique Rabiot, has denied that her son has turned down a contract extension at Paris Saint-Germain, and that she still expects the midfielder to leave the French champions this summer.

There had been recent speculation that Paris Saint-Germain’s recently appointed sporting director, Leonardo, may be trying to convince Rabiot to stay in France. However, Rabiot’s agent has moved quickly to quash the rumours. 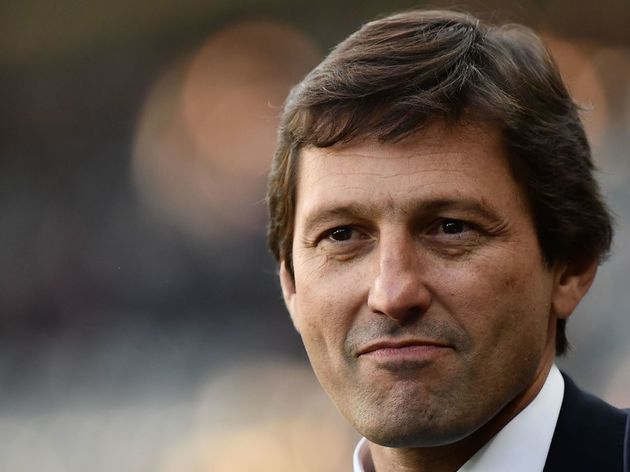 “There is not the slightest discussion between Leonardo and I”, she said in an interview with RTL

“There was no offer and there will not be any,” she added, seemingly bringing an end to any chance of Rabiot remaining in Paris.

According to The Mirror

Veronique Rabiot is taking a cautious approach for the moment, as she waits for her son’s future to be finalised.

“It’s better to say as little as possible while nothing is done”, she said, via Football Italia