​As Juventus prepare to face Ajax in

With both teams in excellent form in their respective leagues, the stage is set for another enthralling Champions League clash, with

Here’s how the Italian’s team could look against Ajax. 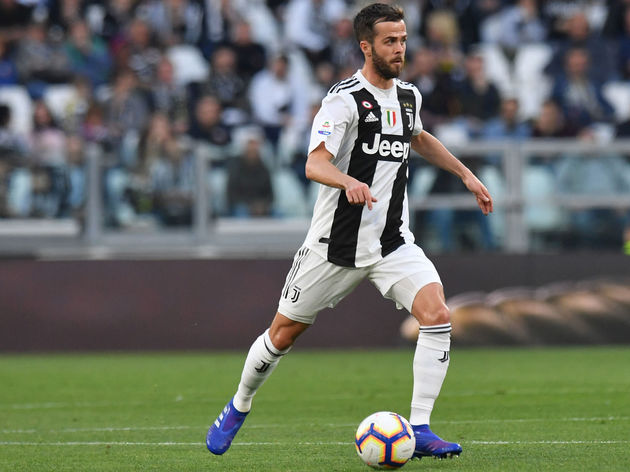 Blaise Matuidi (CM) – The World Cup winner is a massive asset for Juventus, with his tireless running and endless defensive contributions making him priceless to Allegri.

Miralem Pjanic (CM) – The pass master in this Juve team, the 29-year-old will be expected to pull the strings in midfield and will be key to the Serie A champions’ hopes of qualifying for the semi finals. Federico Bernardeschi (RW) – Arguably the strongest performer out of the starting XI during Saturday’s victory, there is a reason Bernardeschi is touted as one of Italy’s hottest prospects. The talented attacking midfielder has been given freedom in recent games and has begun to get himself more directly involved in goals. He could certainly offer something good on Wednesday night.

Mario Mandzukic (ST) – Having recently signed a new deal Turin, Mandzukic’s contribution certainly cannot be underestimated. He’s only scored one goal in this year’s Champions League, but expect him to be heavily involved against Ajax.

​ (LW) – Although the ​Portuguese star is 34, his appearance to goal record this season – 19 goals in 26 league games – speaks for itself. Despite Moise Kean’s recent star performances for Juve, the youngster will perhaps serve his side better as a substitute late on. In a match where Juventus can certainly be challenged by the Dutch side, Allegri could certainly look to UCL veteran Ronaldo to help guide his team to victory.