​Juventus sporting director Fabio Paratici has met with the agent of Manchester United winger Alexis Sanchez to discuss a possible summer move for the Chilean.

Sanchez has endured a torrid time since moving to Old Trafford and is thought to be one of the first names on the chopping block as Ole Gunnar Solskjaer looks to free up some funds to rejuvenate his squad. His weekly wage of around £500,000 has caused nothing but trouble in United’s tumultuous season, with other key stars like David de Gea and Paul Pogba reportedly unsettled, in part, by not being offered pay parity with Sanchez.

​Calciomercato claim that ​Juventus have explored the possibility of signing ​Sanchez this summer by meeting with the player’s agent Fernando Felicevich.

However, they add that Felicevich’s meeting with Juventus was one of many, as the agent also met with ​Inter, and plans to meet with ​Napoli, Roma and ​Milan to try and find a potential buyer for his client.

This is not the first report of Felicevich meeting with Inter, with previous reports suggesting Sanchez could be keen on a move to the Nerazzurri as ​he wants a return to Italy. 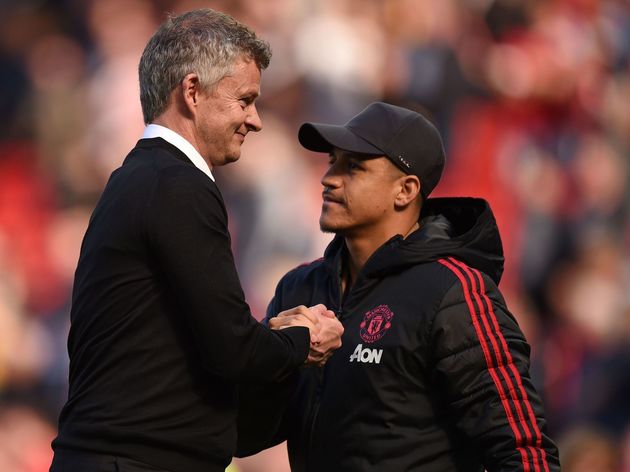 It is expected that, should Sanchez leave ​United this summer, he would have to take a sizeable pay cut, as no side is prepared to offer him the £500,000-a-week wages which he currently receives.

The 30-year-old has long been linked with an exit from Old Trafford, given his record of just five goals in 45 outings for the Red Devils. He was completely omitted from Solskjaer’s matchday squad on the final day of the season, which only added fuel to the fire.

A return to Italy could make sense for Sanchez, who enjoyed some of the best form of his career with Serie A side Udinese between 2006 and 2011. In his final season with the Friulani, he racked up 12 goals and 11 assists in all competitions, prompting a move to Barcelona.