Juventus midfielder Miralem Pjanic has hailed the influence of head coach Massimiliano Allegri during his first season at the club.

Allegri has enjoyed superb success in Turin since taking over from Antonio Conte in July 2014 and looks set to continue that record this season.

Mou: Ajax should not be in the Europa League

Juve won the Coppa Italia final against Lazio this week and will claim a sixth consecutive Serie A title if they defeat Crotone on Sunday, while they have a second Champions League final in three seasons to come next month.

Pjanic has impressed since completing an acrimonious transfer from Roma last year, making 44 appearances in all competitions, and he has credited Allegri for knowing “when to crack the whip” to get the best from his players.

“It took me a bit of time to adapt when I first joined Juventus but coach Allegri has helped me a lot to settle in,” he said, as quoted by Juve’s official website.

“He knows when to crack the whip and when to put his arm round you and calm everything down and it’s for that reason that he has a brilliant relationship with his players. 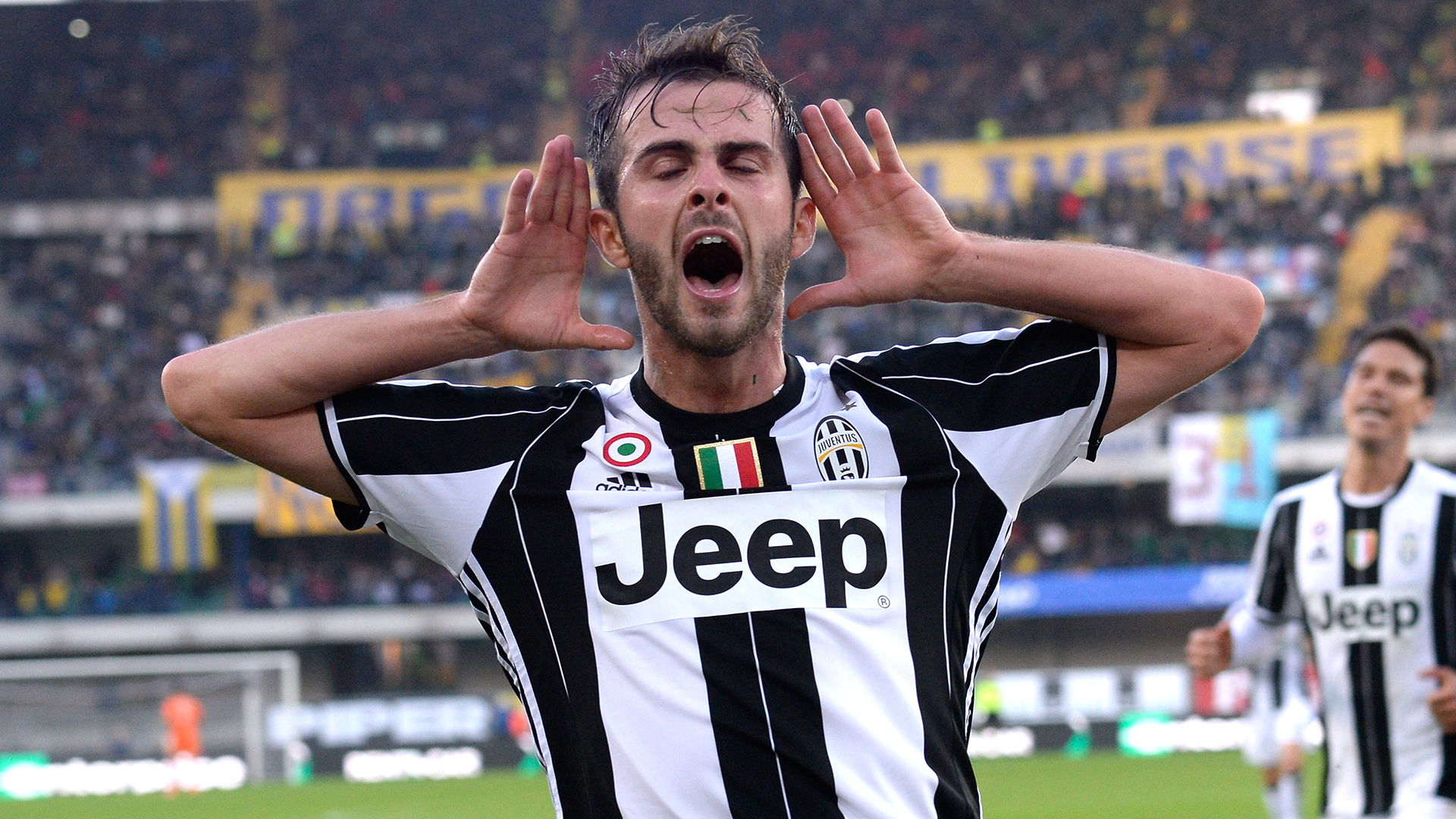 “Everything needs to be perfect to enjoy a season like this and credit for that has to go to the coaches, physios, background staff, everyone.

“You could say that we didn’t catch the eye at the start of the season but we did grind out results nonetheless. We took that confidence and slowly we began to improve in all aspects of our play and you can see the results now.”

With a first treble within Juve’s grasp, Pjanic has talked up the “ruthless” qualities of his team-mates in what could prove to be a momentous final two weeks of the season.

“It was a great feeling to lift the trophy on Wednesday because it took an exciting journey to get there,” he said. “When I arrived in Turin, I was asked to bring us home the Coppa Italia and a sixth consecutive Scudetto title.

“The club has put together an amazing mix of players who have won everything in their careers and those on the way up with a burning desire to be successful.

“The hunger and the tenacity that we have is remarkable. This team is ruthless, a real winning machine.

“This is just a unique and delicate period of the campaign. The whole squad is raring to go on Sunday. We have huge respect for Crotone who are on a great run of form and will be fighting for every single ball.

“I have no doubt that you will see a great Juve performance out there; we’re fully focused on doing what needs to be done and sealing the title in front of our own supporters.”