​Juventus and Italy defender Andrea Barzagli has announced that he will retire from football at the end of the season.

The 37-year-old is now in his ninth season with the Bianconeri and has the chance to help the club win their eighth successive Serie A title, should they avoid defeat against Fiorentina next Saturday evening. 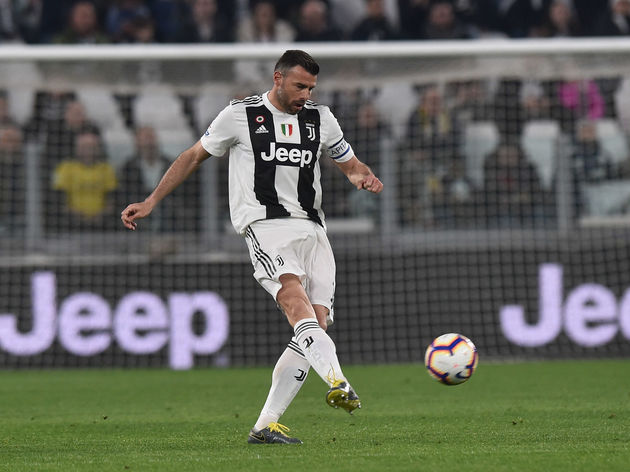 It would also be his eighth ​Serie A title with ​Juve which would cap off what has been a very successful career for the central defender.

Speaking to Sky Sports Italia, via ​Goal, shortly after announcing his retirement Barzagli hinted at what he could find himself going into beyond his playing career. He said: “Future? I’ve thought about it a lot.

“When you’re a footballer you have trouble thinking about the aftermath but because of injuries you have to think about it. I am attracted to everything and will evaluate my options in the coming months.

“Manager, coach or columnist? I have to understand what I could be good at and what could interest me. I have to find something that gives me great enthusiasm.” 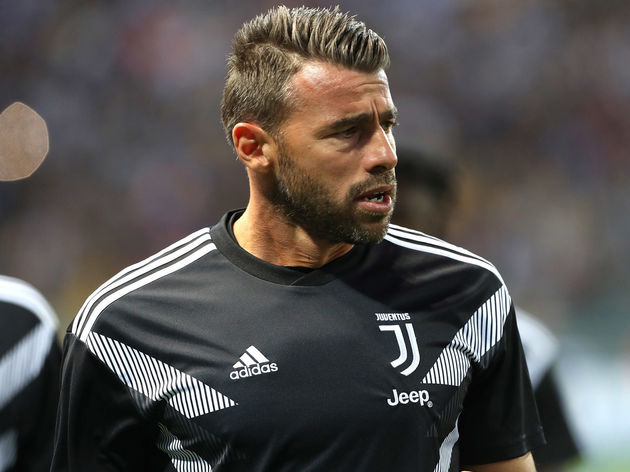 One trophy which has eluded the veteran defender in his career is the Champions League which he has finished as a runner up on two different occasions. Juve currently find themselves in the quarter finals of the competition, and would no doubt love to give Barzagli the send off he deserves by winning the competition.

They host Ajax in the second leg of the quarter finals on Tuesday night and even if Barzagli feature in the game, he will still no doubt play a vital part in the dressing room in using his vast experience to help motivate his teammates.