The former striker netted 175 goals in 226 games for the Rossoneri during his eight years at the club across two spells, helping them win a Champions League and Serie A title. 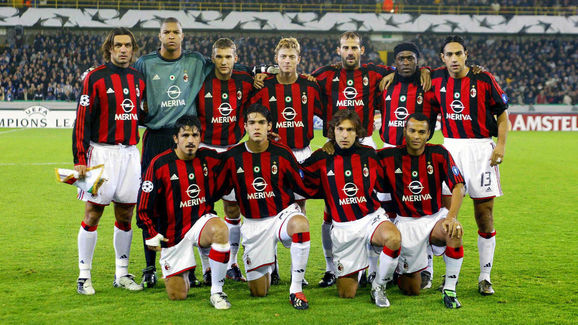 Shevchenko, who is preparing his Ukraine side for their Euro 2020 qualifier against Luxembourg on Monday, insisted that it’s pleasing to see ​Milan – who currently occupy the final Champions League qualification place – on the up once again, as well as singling out January signing K

Speaking to Tuttosport, as quoted by ​football-italia, he said: “

“They brought in Piatek in January and he is proving himself to be a great striker. I saw the comparisons, but we have very different characteristics and he’ll make his own way.

—From the Polish league last season, to Genoa, to Milan
—From making his Poland debut to scoring winners on the international stage
—29 goals in 34 games

“Now that they have Cristiano, the Bianconeri can go all the way and triumph in the Champions League.”