​AS Roma welcome Juventus to the Stadio Olimpico on Sunday evening as they make one final push for the Champions League places in Serie A.

Sitting three points behind fourth-placed Atalanta going into this weekend, a win would put the pressure on for the final two fixtures. With Atalanta still to go to Juve next weekend, Roma will see this weekend’s tie as an opportunity to make up some ground.

For Juve, they will play out the rest of the season with little riding on their remaining games. Having wrapped up their eighth straight Scudetto weeks ago, the Turin side can afford to take their foot off the gas as we approach the summer.

Claudio Ranieri rejoined Roma as manager in March and has struggled for find any consistency since his arrival. The Italian will see this fixture as the chance to make a statement to the rest of the league.

Check out 90min’s preview of the game below.

Roma will be waiting to hear on the fitness of winger Diego Perotti, as the ​30-year-old recovers from a hamstring injury. Having impressed in what has been a bit-part role at the club this season, Ranieri will be hopeful that he can make the bench.

Elsewhere, Davide Santon and club legend Daniele De Rossi could be in line for a return to the lineup as they come back following injuries.

Federico Bernardeschi will not take his usual place on the ​Juve wing, as he serves a one game ban after picking up his fifth yellow card of the season last time out. Adding to Max Allegri’s problems on the left side, full-back Alex Sandro is expected to miss out once again after suffering a hamstring injury away to ​Internazionale.

On a more positive note, Allegri will have ​Paulo Dybala available for selection after the Argentine returned to training following injury.

As you’d expect, Juventus have the better record over the history of this tie, having won 82 of the 171 league meetings between the clubs, with 50 ending in draws. However, at the Stadio Olimpico, it is Roma who have the upper hand as their 31 home wins trumps the 25 away wins for the Old Lady.

The last win for the Giallorossi in this fixture came in 2017, as they ran out 3-1 winners at home, with ​Mohamed Salah among the assists. Perhaps a good omen for the home side is that this win came on matchday 36​ – the same round of fixtures in which this weekend’s clash will take place.

When the two sides met earlier this season it was Allegri’s men who emerged victorious as they edged Roma 1-0 courtesy of a Mario Mandzukic goal.

Evidence that Juve’s season is beginning to peter out is shown by the two draws recorded in their previous two fixtures.​ Despite coming against strong opposition, you feel that the Old Lady would have got the better of the both had they needed the points. 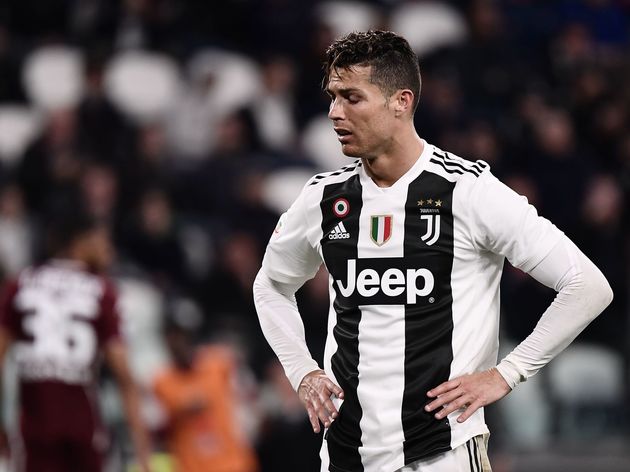 Although Ranieri has managed some decent wins since taking over, he has not been able to put together a consistent run of victories. Following a comfortable three points against Cagliari, Roma were agonisingly close to another three when they travelled to Genoa, only to concede an equaliser in injury time.

Here’s how the two sides have fared in their previous five fixtures.

Shown by their drop in performances following their ​Champions League exit to Ajax, Juve are clearly winding down as the Serie A season comes to a close. However, with just one win in five, the Old Lady will be desperate to arrest such a poor run and get back to their more familiar winning ways.

As for Roma, nothing but a win will do if they want to finish in the top four. They may not have the quality of their opponents, but they will have the fight. They know a win on Sunday will see their top four chase go right to the wire. 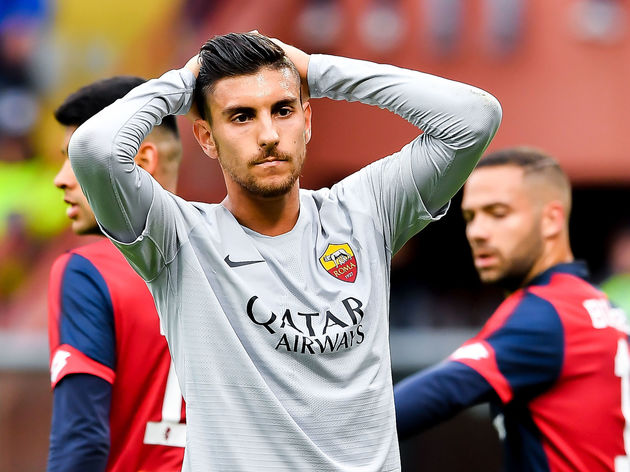 It is exactly this balance between quality and determination, which may see these two sides cancel each other out and have a share of the points on Sunday.