Gonzalo Higuaín inspired Juventus to a dramatic comeback against Atalanta on Saturday afternoon, extending his side’s unbeaten streak in Serie A with a 3-1 win at the Robin Gosens opened the scoring for the home side shortly after half time with a headed effort at the far post, leaving Juve looking shaky and trailing into the last 20 minutes. 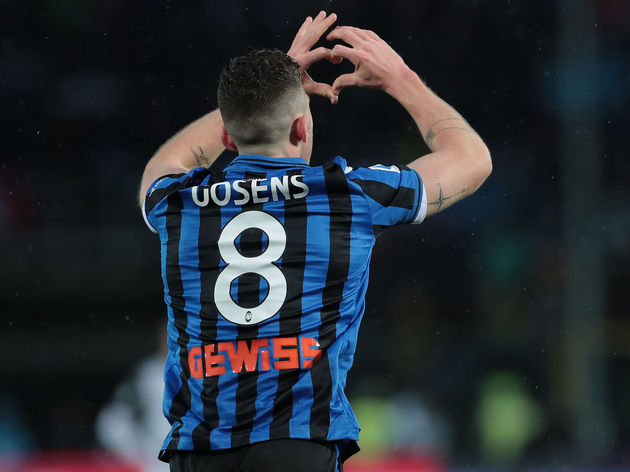 The elephant in the room was the absence of five-time Ballon d’Or winner Cristiano Ronaldo as Juventus, up until the final 30 minutes, lacked a driving force in attack.

If it wasn’t for Modou Barrow hitting the crossbar with his spot kick and Atalanta failing to gain a two-goal lead, this match could’ve easily swung away from Juve as a result of a lack of chance creation.

Ultimately, Higuaín and Dybala’s clinical strikes were enough to win the league leaders the game, but they struggled to create anything before their late flurry of chances. STAR MAN – Who else but the man who inspired the Old Lady to a glorious comeback and victory – Gonzalo Higuaín? The Argentine’s clinical finishing was crucial in gaining Juventus another vital three points to increase their lead at the top of Serie A.

The experienced attacker scored a brace, assisted their third goal and single handedly changed the game.

Both sides will be reflecting on their respective performances, but will have to prepare quickly for mid-week action as they take on Europe’s elite in the UEFA Champions League group stages.

Juventus welcome Atletico Madrid to Turin on Tuesday night as they look to increase their lead at the top of group D to six points, before they come home to host Sassuolo in Serie A on Sunday.

Atalanta face a must-win fixture against Dinamo Zagreb on Tuesday as they attempt to remain in reach of the round of 16 phase of the Champions League.

They then travel away to Brescia on Saturday.