The Italian has been a bit-part player since arriving at Stamford Bridge in January 2018, making just 52 appearances in all competitions.

90min revealed all the way back in October that he was not part of Frank Lampard’s ​long-term plans and according to ​Goal, a return to Serie A could be on the cards. 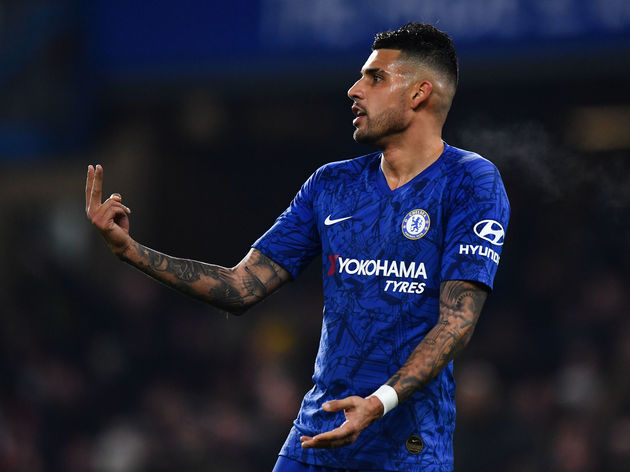 Despite several clubs circling, the 25-year-old is understood to want to stay at ​Chelsea and fight for his place in the team. However, with the Blues already drawing up a list of replacements, his days at the club are surely numbered.

One possible destination for Emerson is Napoli. Gennaro Gattuso’s side are considering him as a replacement for Mario Rui or Faouzi Ghoulam – the latter of whom did not even make Gli Azzurri’s ​Champions League squad.

Although Chelsea are likely to spend the majority of their war chest on a striker and centre-back when the transfer window opens, Frank Lampard ​remains eager to strengthen at left-back as well. Ben Chilwell has been heavily linked, but the Blues are understandably put off by Leicester £80m valuation. This has led to Chelsea exploring several more affordable targets.