​Juventus have had a bid for Emerson rejected by Chelsea with the club concerned they will not be able to sign a replacement.

The Blues are currently staring down the barrel of a potential two-window transfer ban, therefore will not be able to bring in cover for the Italian, who has fought his way into the club’s starting XI this season after usurping Marcos Alonso.

​Chelsea boss Maurizio Sarri is ​widely expected to be announced as ​Juventus’ new manager in the coming days, with the 60-year-old eager to raid the west London outfit for a couple of their stars. One such player is Emerson, with Juventus already making their move to sign the left-back after having a bid turned down by the Blues, claim ​Football Italia 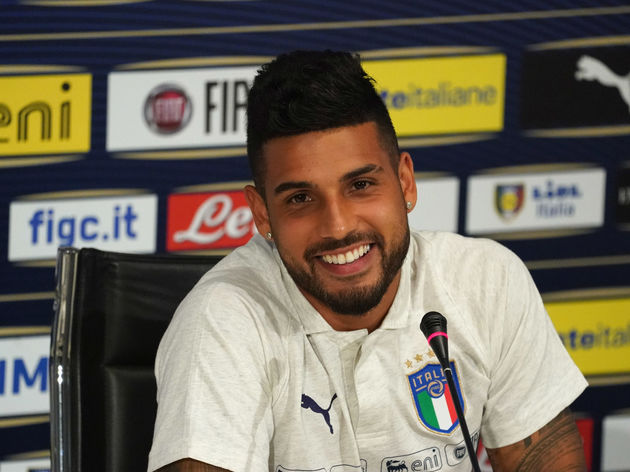