The veteran full-back, who played for Los Blancos and Roma earlier in his career, believes the midfielder would have no trouble slotting in if he made the move to the Bernabeu

Roma midfielder Miralem Pjanic would be able to walk straight into the Real Madrid first team, according to former Giallorossi and Los Blancos defender Cicinho.

The two clubs do battle again at the Santiago Bernabeu on Tuesday, after Real downed the Italians 2-0 in the first leg of their Champions League last-16 clash.

And the Brazilian full-back, who is in the unique position of having represented both teams, believes Pjanic would have no trouble slotting in if he was signed by Zinedine Zidane’s side in the summer.

| Zidane: Ronaldo not for sale

“Pjanic would fit at Real Madrid. He plays more or less like [Luka] Modric,” he told Goal.

The 35-year-old, who is still playing in Turkey, also had some thoughts on Barcelona, and specifically his two compatriots currently starring for the treble-winners. 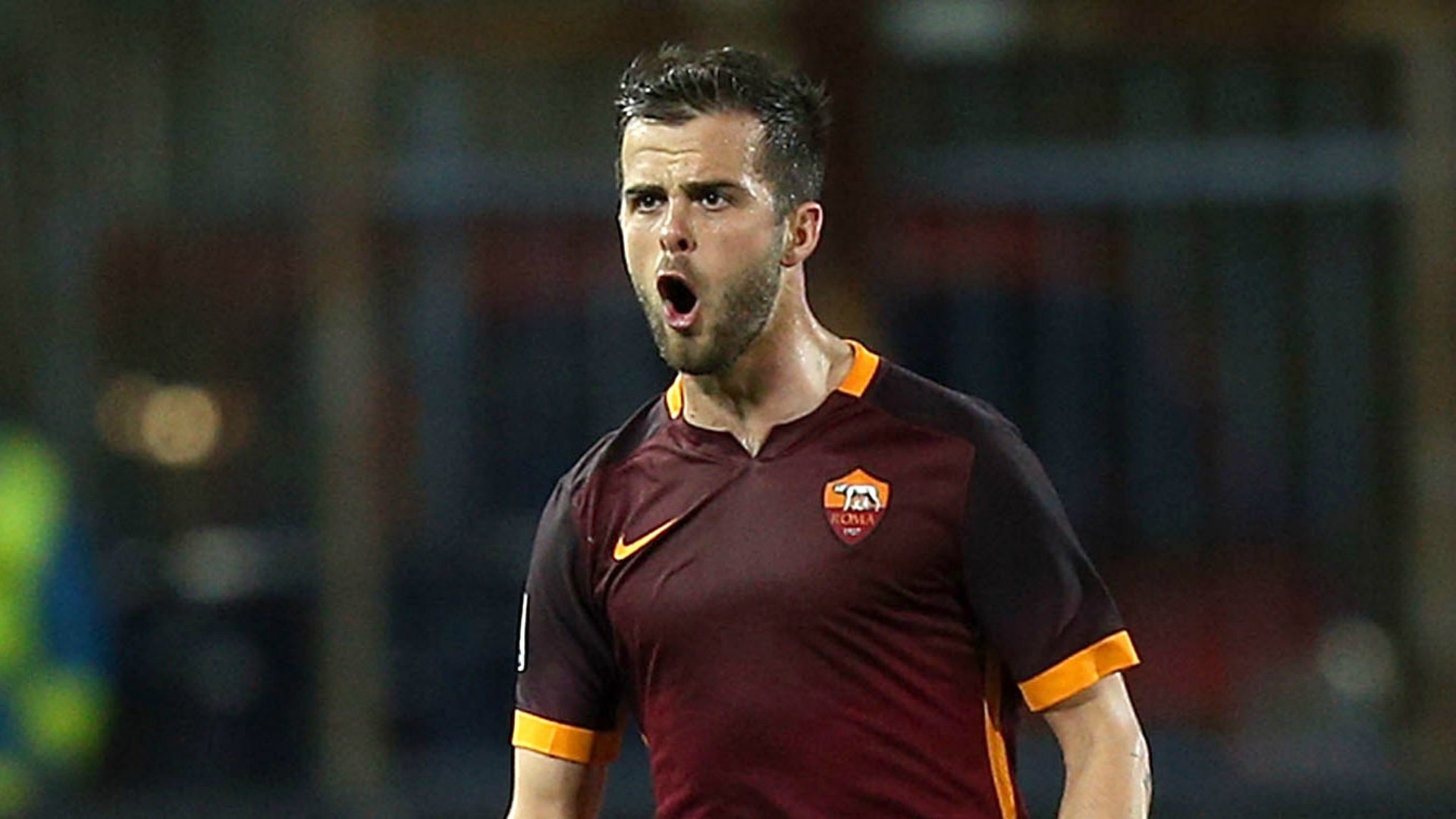 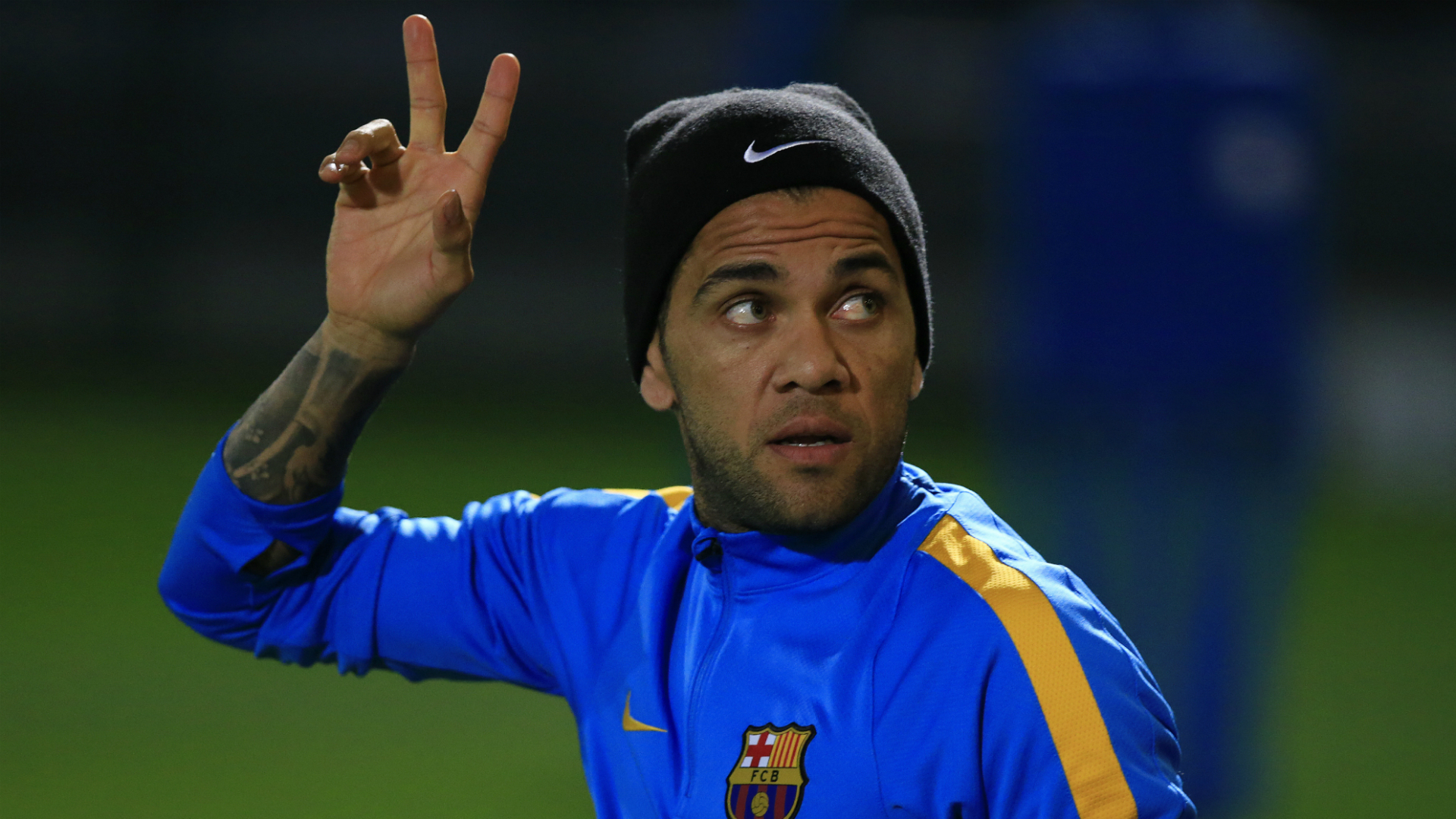 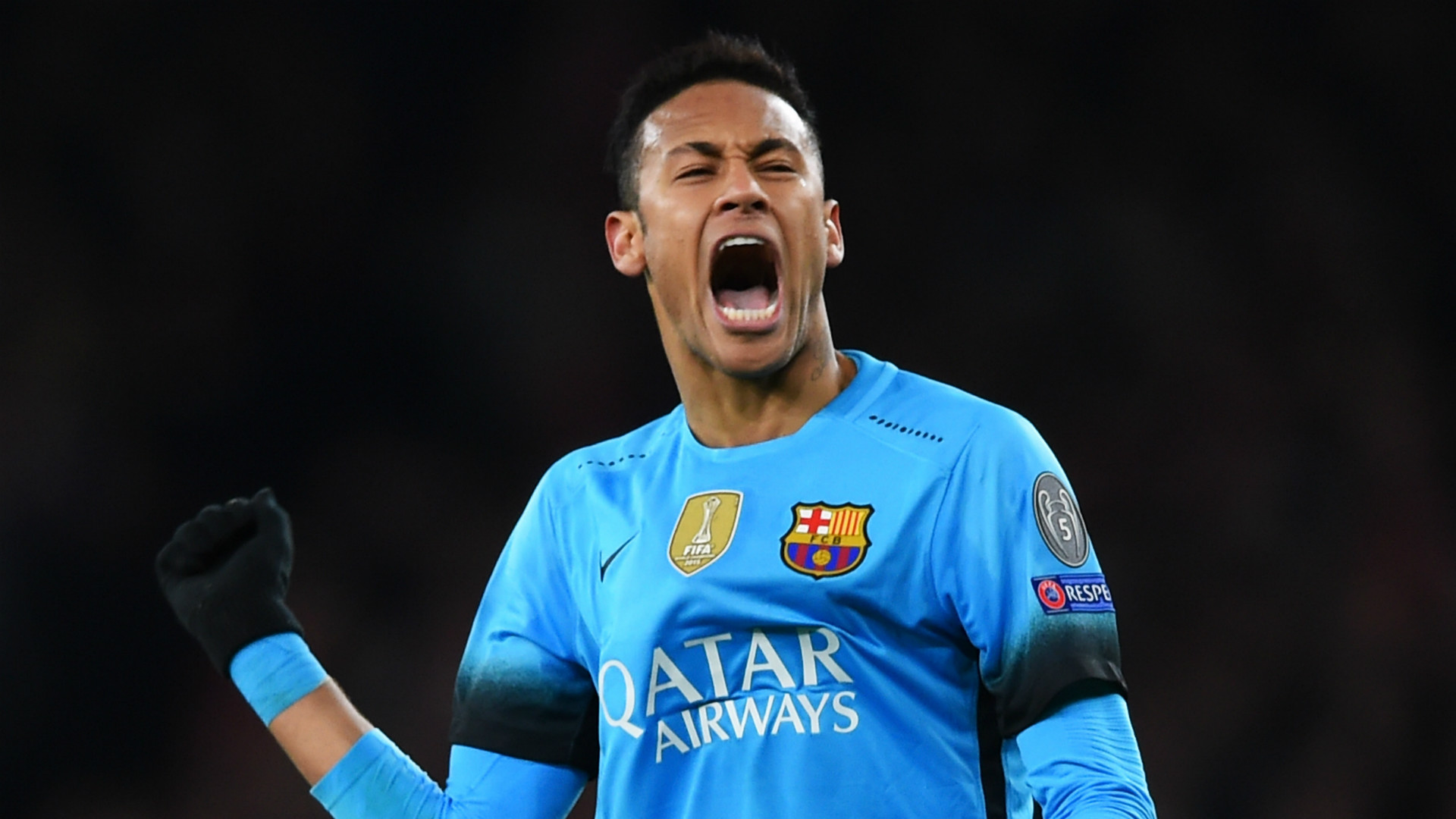 “Aleix Vidal’s arrival to Barcelona will make Dani Alves work a lot more. But if he keeps his head, he will play for sure,” he said.

“Neymar will be one of the best players in the world in the next year. He still needs to work.

“It could be too soon [for the Ballon d’Or] as there are some great players like Cristiano Ronaldo or [Lionel] Messi who are one step above. Luis Suarez is doing very well this season too.”