Cristiano Ronaldo will avoid suspension for the quarter final meeting with Ajax, despite UEFA charges being levelled against him for ‘improper conduct’ relating to his celebrations against Atletico Madrid.

Juventus trailed 2-0 from the Champions League last 16 first leg in Spain, but three goals from Ronaldo on home turf – including an 86th minute penalty – were enough for the Serie A leaders to overturn the deficit and advance to the quarter-finals.

Understandably, there were wild celebrations, none more so from Ronaldo himself, as he appeared to go over the top, gesturing provocatively towards the opposition supporters upon completing his hat trick. 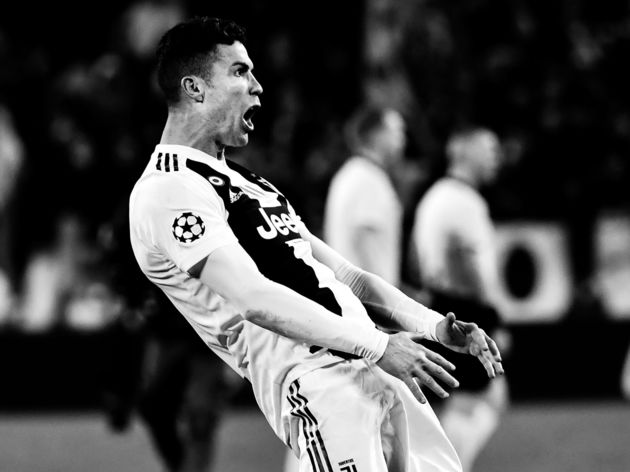 Reports of UEFA charges for his behaviour soon surfaced, and it looked as if suspension would very much be on the cards for the competition’s all-time top goalscorer, but now it seems as if he’ll be available for the quarter-finals after all.

That’s after Football Italia broke a development earlier on Thursday, claiming the forward is to avoid any potential suspension for the next round.

If reports are to be believed, he will be available for selection when ​Juve travel to Ajax early next month, as they look to run deep into the tournament and win that elusive Champions League trophy they have craved under Max Allegri so far.

If they were to be successful in doing so, it would be Ronaldo’s fourth successive win, having won the last three in succession with ​Atletico’s famous rivals ​Real.