​Portugal forward Cristiano Ronaldo believes the home crowd can give his side the edge in their Nations League final clash with the Netherlands on Sunday.

The five-time Ballon d’Or winner netted a classic hat-trick in the semi finals to single-handedly knock Switzerland out of contention for the grand prize, as the Iberians recorded a 3-1 victory in front of the exuberant supporters at the Estadio do Dragao. 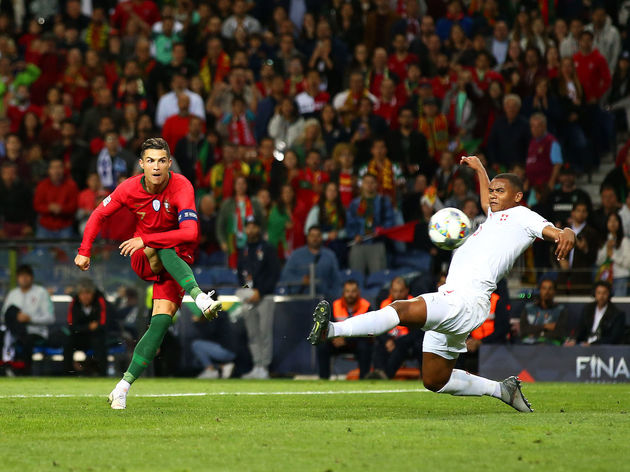 The Dutch also won their semi final by a scoreline of three-goals-to-one, overturning a half-time deficit to defeat an erroneous England outfit.

Speaking to ​UEFA.com ahead of the his country’s showdown with the Netherlands, Ronaldo stated: “[They]