​Cristiano Ronaldo has stated his ‘joke’ with Matthijs de Ligt in the aftermath of Portugal’s UEFA Nations League final with the Nethlerands did not have any influence on the defender’s decision to join Juventus this summer.

Following an incredible season with Ajax, which saw him lead the club to victory over Juve on the way to the Champions League semi-final, De Ligt had attracted major interest Europe’s biggest clubs. 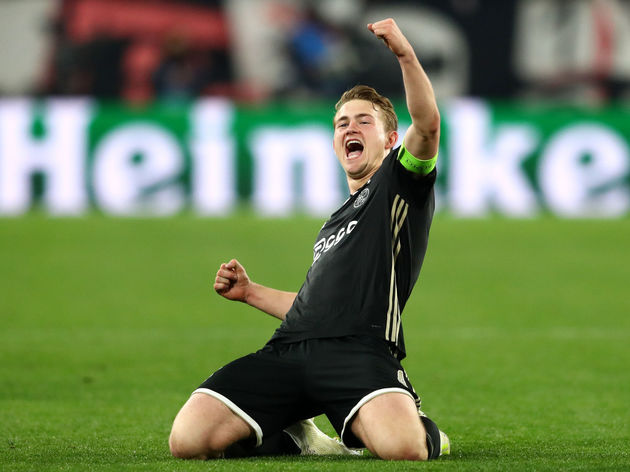 After meeting at international level in June, ​De Ligt revealed that Ronaldo asked him to join the Italian giants in favour of a number of other potential options on the table at the time.

Speaking to ​Marca, ​Ronaldo addressed this story as he was quizzed whether he felt his comments had any effect the Dutchman’s eventual choice of club. He said: “

The former Ajax captain was heavily linked with a move to ​Barcelona, where he was expected to follow in the footsteps of team mate Frenkie de Jong, who agreed a deal for a summer move to the Nou Camp back in January.

​Manchester City and ​Manchester United were also among those to express an interest in the teenager, but De Ligt opted for the Allianz Stadium, where he will begin his first season of ​Serie A football in August.

Aged 19, the Netherlands international is expected to line up alongside ​Juventus stalwart Giorgio Chiellini to form what looks to be one of European football’s meanest defences. 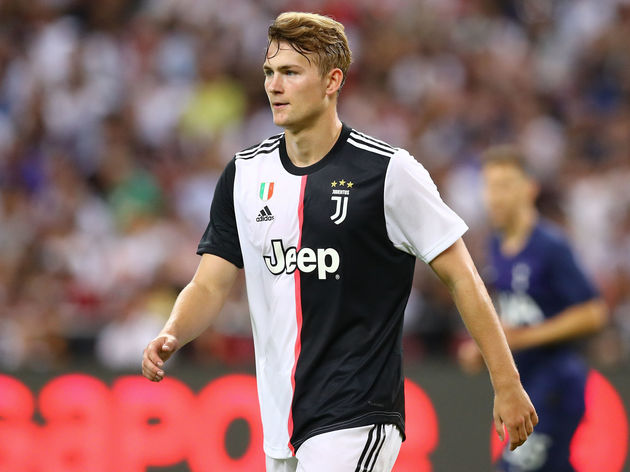 However, De Ligt hasn’t had a dream start, having been introduced at 2-1 up against ​Tottenham Hotspur, only to lose 3-2 in his first outing. He then followed that with an own goal ten minutes into their friendly with Inter, which Juve eventually went on to win on penalties.

Nevertheless, the Old Lady are among the favourites for next season’s ​Champions League and they look better placed than ever to end their 24-year wait for European glory.