Superstar Cristiano Ronaldo has revealed a desire to try film acting when he finally retires from football.

The 34-year-old has bagged ten goals in 14 league appearances for Juventus this season, but the ex-Real Madrid man is apparently already planning for life after football, 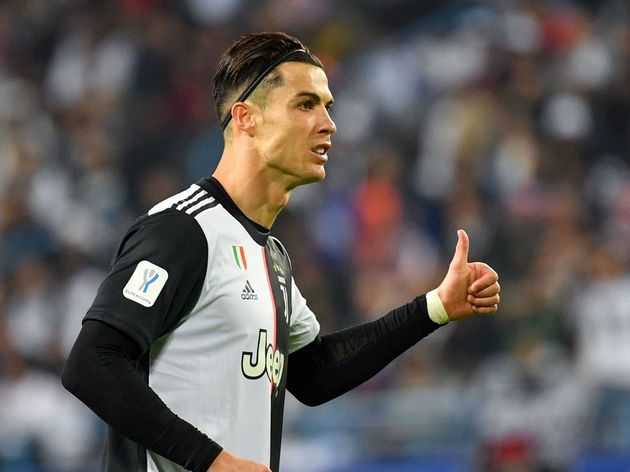 “The moment my body is no longer responding in the right way on the field, then it would be the time to leave.

“I aspire to continue my studies after retiring from football.

“One of the things that I seek to challenge myself in, for example, is acting in a movie.

“I hope I live more than 50 years to learn new things and face different challenges and try to find solutions for them.” 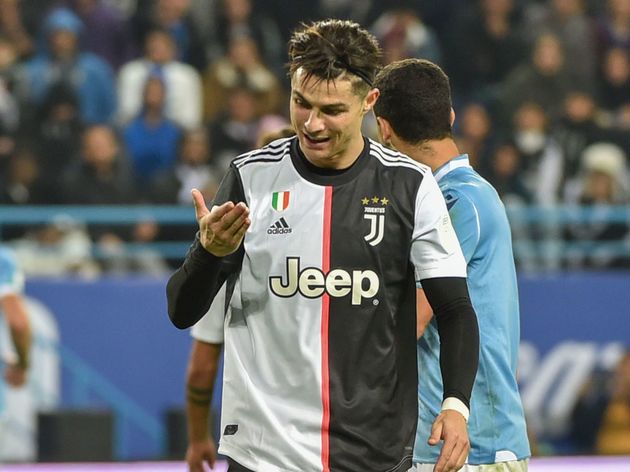 ​Ronaldo went on to explain that it is his personal drive and determination which has allowed him to continue plying his trade among Europe’s elite, confessing that ‘there are no special miracles or secrets’ to his success.

“The love of football is the main motive in achieving all the titles I ever won,” he added. “There are no special miracles or secrets in my success story, or any other success story. Rather, it is a great dedication to what you do.

“At the age of 34, I still have that fitness through diligence and hard work to get titles.”

Ronaldo won the Serie A title with ​Juventus last season, and I Bianconeri are joint-top with ​Inter going into the Christmas break this year.