Juventus have long had winning the Champions League on their minds, and Ronaldo was signed for a reported €100m last summer. But even he was unable to produce the magic, as Juve were knocked out by Ajax at the quarter-final stage. As reported by ​​The Sun, Ronaldo believes that ​Romelu Lukaku could be the answer to their problems and he would back a move for the wantaway ​Manchester United striker.

Lukaku has been offered to both ​Napoli and ​Juve for £75m, as Ole Gunnar Solskjaer revealed to the striker that he is not the first-choice option at Old Trafford.

As ​Ronaldo has adopted a wider role during his time at the ​Serie A champions, the centre-forward berth is available and the Belgian appears to be his favoured player to fill that position. ​​Inter had shown interest previously, but the two bids registered by Antonio Conte have been batted away by the Manchester club. These were believed to be in the shape of a player-plus-cash deal and a two-year loan with an obligation to buy.

However, the ​Premier League side are holding for the same £75m that they shelled out for Lukaku back in 2017, which has left two other former Chelsea managers in Carlo Ancelotti and Maurizio Sarri to battle it out for the Belgian’s signature.

The Old Lady will already have one former Premier League star among their ranks this pre-season as ​Aaron Ramsey begins life in Turin following his move from Arsenal, coming after the Welshman’s contract had expired. 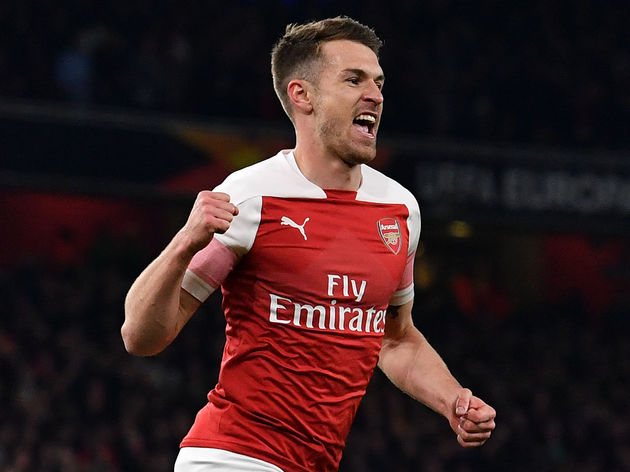 Should Lukaku join the Italian giants, he will be tasked with helping Juve maintain their stranglehold on the league and lead them to European success – something he has previously been a part of at ​Chelsea in 2012.