​Cristiano Ronaldo made history against SPAL, reaching a staggering 1,000 professional appearances, as well as equalling Gabriel Batistuta’s record of scoring in 11 consecutive Serie A matches.

The Portuguese superstar has enjoyed a stellar career at the top of world football, lifting various trophies at Manchester United, Real Madrid and Juventus, as well as lifting the European Championship with his country. 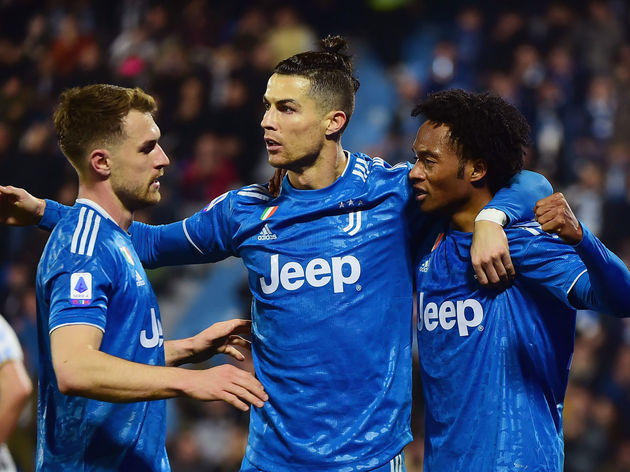 He’s had many iconic nights throughout his career, and his latest accomplishments against SPAL were just another example of how brilliant he continues to be.

The 35-year-old opened the scoring in Juve’s 2-1 victory, and in doing so bagged his 16th goal in his last 11 matches. Former Arsenal man Aaron Ramsey notched the winning goal for the Old Lady, who have now opened up a four-point lead at the top of Serie A.

But it was all about Ronaldo, once more, as his strike drew him level with the goals scored in consecutive game record held by legendary Fiorentina and Roma striker Gabriel Batistuta. He now sits on 21 goals for the season in as many games, ​Inter

​Juve are locked in a fierce battle with I Nerazzurri and Lazio for the Serie A crown this season, and the Turin club will need Ronaldo at his very best to help them lift the trophy for a ninth successive campaign.

La Vecchia Signora are also keen on securing Champions League glory, and doing so would enable Ronaldo to join an elite – and very select – group of players to have won the competition with teams from three different countries. 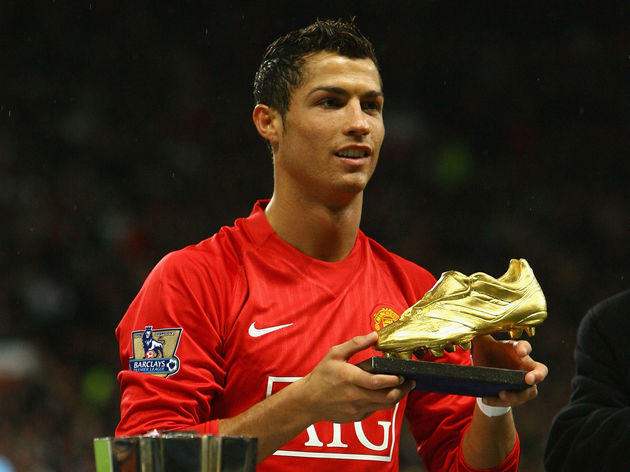 But goals aren’t the only thing that Ronaldo

The majority of his career has been spent with Madrid – whom he featured in 438 games for, scoring an outstanding 451 times – and it’s there that he’s enjoyed the greatest success. During his time in the Spanish capital, he lifted four Champions League titles, and is also a five-time Ballon d’Or winner.

He also made just shy of 300 appearances for ​Manchester United over a six-year period, and even though he is entering the twilight of his career, he’s showing no signs of slowing down as he closes in on 100 international goals for Portugal.