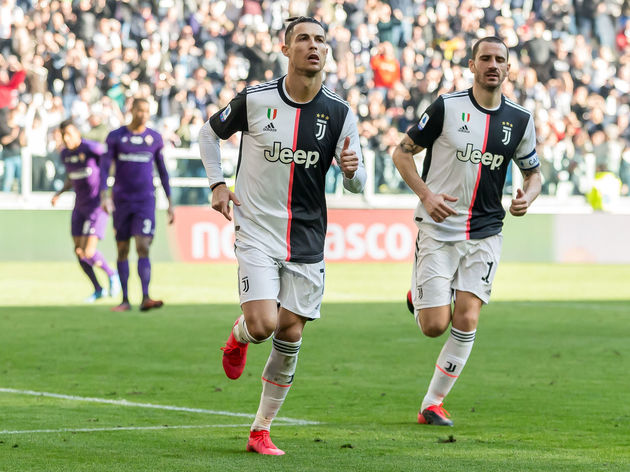 “We know it’s difficult, it depends on many factors, but it’s possible because we have a good team.