Chelsea made an approach for the 24-year-old last summer, a transfer that Juve were allegedly open to. However, Rugani chose to remain with the Serie A champions, appearing 20 times in all competitions last term and grabbing a couple of goals.

His loyalty and determination is set to be rewarded, with ​Goal reporting that the Italian international has been offered an extension to his current contract with the Bianconeri, which was due to expire in 2023. 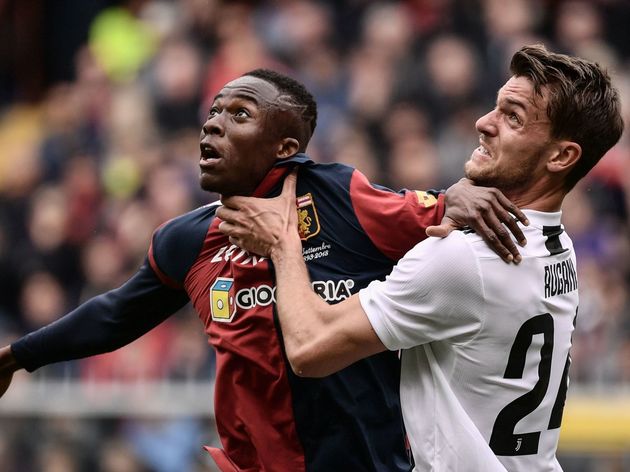 Rugani will receive a salary boost too, earning a sizeable €3m net per season. Negotiations have been positive, with both player and club pleased with his displays and seemingly eager to prolong their association.

​Juve purchased the centre-back from fellow Italian outfit Empoli in 2013 as part of a co-ownership deal, forking out €500,000 for his services.

Rugani has gone on to make 87 appearances for the team, though his time on the field has been slightly restricted by a string of injuries dotted across his Allianz Stadium career.

Maurizio Sarri’s imminent arrival from Chelsea is good news for Rugani, who was coached by the ex-businessman while on loan at Empoli, performing consistently well in a struggling side. Such an outcome would put him in a strong position to replace veteran defender Giorgio Chiellini, who will be 35 years-of-age and preparing for retirement by the beginning of next season.