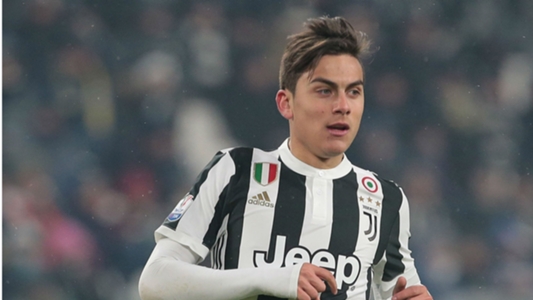 Paulo Dybala is a “genius” and will become one of the best players in world football, according to Juventus team-mate Blaise Matuidi.

Since arriving from Palermo in 2015 the diminutive forward has earned rave reviews at the Allianz Stadium, scoring 59 goals in all competitions for the Bianconeri.

He is Juve’s joint leading goalscorer in Serie A this season with 14, while also laying on three assists for team-mates as Massimiliano Allegri’s side battle Napoli for the Scudetto.

“With the ball, he’s a genius.

“Mire has already done some very good things and still has a lot of good years ahead of him, and when you’re close to him, you realise that he’s a great player, he knows how to do everything.”

Pjanic and Dybala were not the only team-mates earning praise from Matuidi, though, the midfielder unable to leave out Gianluigi Buffon when asked who had impressed him the most since arriving in Turin.

“I knew him [Buffon] as a player, but not as a man, and the man too is extraordinary, great, great respect, a great professional,” he added.

“I see him in training, he leaves nothing to chance.”