​England’s upcoming friendlies against Italy and Denmark are at risk of being cancelled amid growing concern over the outbreak of coronavirus.

The number of people affected is continuing to grow, and there are fears that playing non-competitive sporting fixtures could only exacerbate the situation.

Italy are also currently embarking on their Six Nations campaign in rugby union, but those fixtures have also been disrupted, with their match in Ireland and home clash with England postponed. 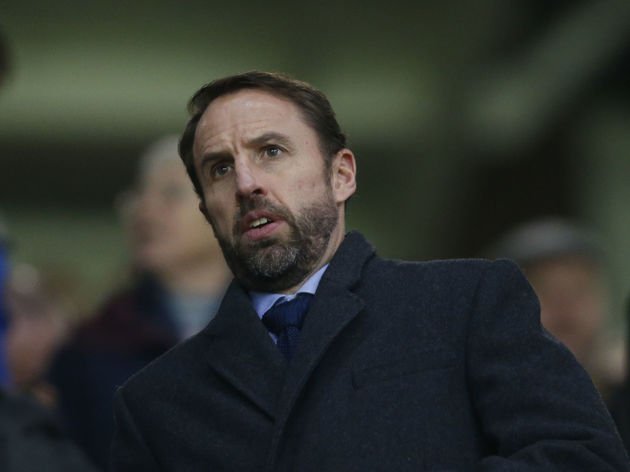 The cancellation of the upcoming England friendlies will be a blow to Gareth Southgate’s Euro 2020 preparations, with those clashes seen as opportunities for him to fine-tune his squad, work on tactics and make selection decisions ahead of naming his final squad.

At present, ​Premier League officials are also preparing for the eventuality of the UK government getting involved, with fears being that public events could be limited to just 500 spectators in an effort to minimise the spreading of the disease. That could result in all Premier League fixtures being broadcast on television to allow fans to continue viewing their respective teams.