​Everton and Newcastle United are both contemplating a move for Pacos de Ferreira winger Matchoi Djalo, who has a

Regarded as one of the brightest young talents in Portugal, the 16-year-old has made three appearances for the Pacenses first-team this season.

Despite his side’s struggles in 2019/20, Djalo has earned plenty of plaudits for his performances, with several top European clubs rumoured to be in for him. 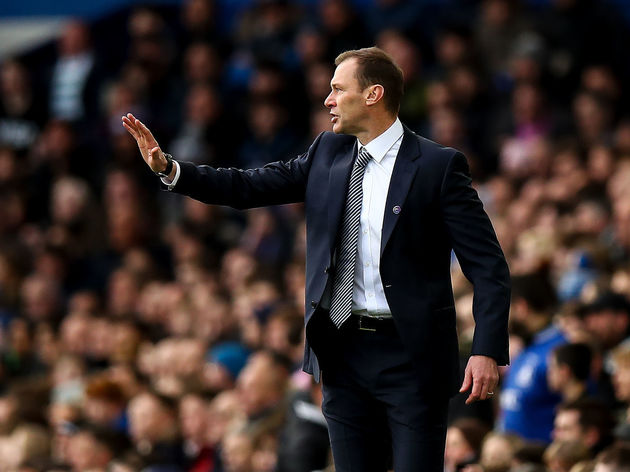 Pacos are second bottom of the Primeira Liga having won only two games all season. However, the situation could we worse by the end of January as the Portuguese side prepare to lose their prized possession.

Portuguese news outlet ​O Jogo claim Djalo could be moving to England this winter, with ​Everton and ​Newcastle currently deciding whether to take a gamble and meet the teenager’s release clause, regardless of his lack of experience.

However, they aren’t the only ones keeping tabs on the youngster. Italian giants ​Juventus are also keen on his services, while ​Southampton are likewise in the race for his signature, according to ​​Football Insider.

According to reports, all four clubs are looking to make their move in January, rather than wait until the summer, by which point there will be significantly more interest in Djalo.

He became the youngest ever player to appear in the Portuguese top division when he made his debut against Benfica in August, suggesting he has a big future ahead of him.

The Toffees have allegedly already sent scouts to see him in action this year, but they are yet to reach a verdict on whether to press forth with a deal for Djalo.

Newcastle have only recently emerged as contenders, and there have been significantly less stories linking them with a move for the forward, meaning the Magpies’ interest may be more myth than truth.