​Sampdoria striker Fabio Quagliarella continues to set Serie A alight this season, leading the way in the race for the Italian league’s golden boot ahead of a certain Cristiano Ronaldo.

The 36-year-old has continued to get better with age and is now producing the best form of his entire career for a Sampdoria side who currently find themselves ninth in the table. Quagliarella is in the 20th year of his professional career and has played for eight clubs across the country.

Here are seven more fascinating facts about the Italian.

Quagliarella was stalked by policeman, Raffaele Piccolo, for five years. Piccolo sent him and his family death threats as well as making up rumours that the forward was committing crimes such as dealing drugs, fixing matches and claiming that he had links with the Mafia. 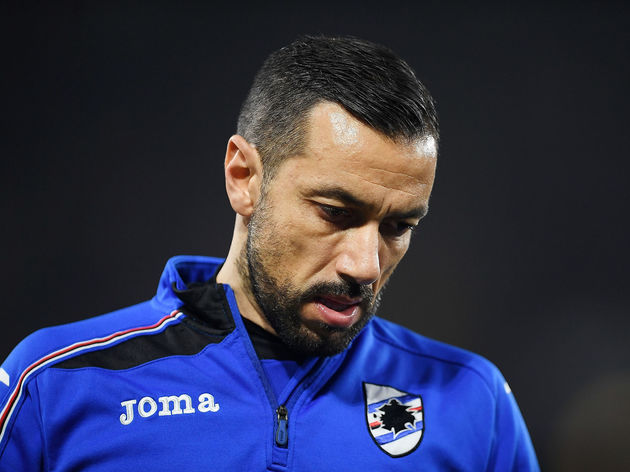 The pressure of the situation forced him to leave Napoli after only one season, which led to his move to Juventus

Wears Number 27 as an Ode to a Childhood Friend

Quagliarella wears the number 27 in honour of Niccolo Galli, a childhood friend and youth academy teammate of his who used to wear this number. The number 27 also has another special meaning for Quagliarella, as he was the 27th player to win the 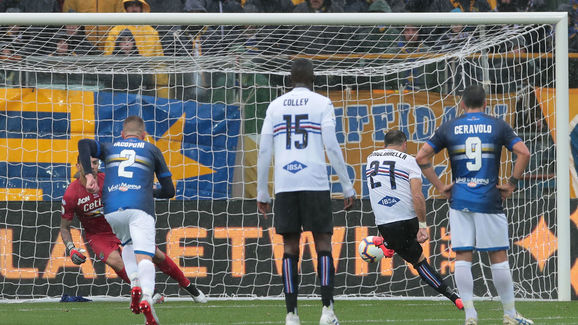 Quagliarella equalled Gabriel Batistuta’s record for scoring in 11 consecutive Serie A games this season with two goals in a 4-0 victory over Udinese in January. The Italian was a decade older than Batistuta when he matched the record. The Argentinean was 26 when he set the target while playing for Fiorentina during the 1994/95 campaign. 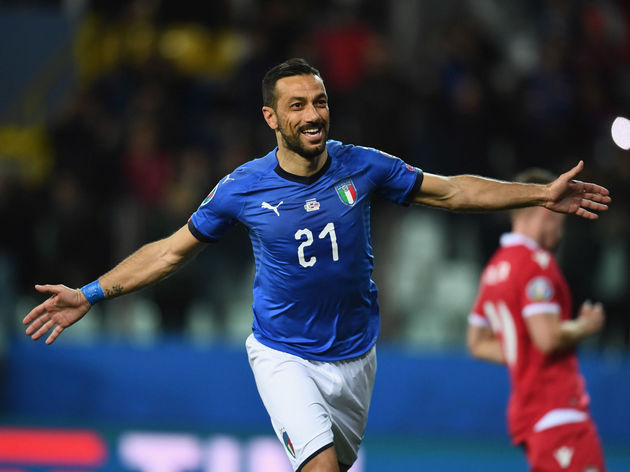 He had to wait a long time to move on from seven international strikes however, as there were 3,048 days between Italy caps number 25 and 26 for the Sampdoria man. 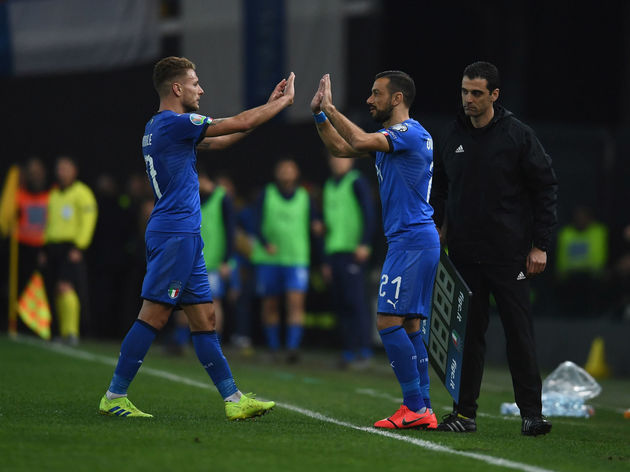 There was a gap of eight and a half years between a friendly game against Romania, where he got the equaliser in a 1-1 draw, in November 2010 and his next cap as a substitute against Finland in March 2019.