​We’ve all heard the term: ‘peaking too early’. It’s a phrase which has been common with players included in 90min’s ‘Curious Case of…’ series but now it’s time to shed light on a talent who didn’t peak until his mid-30s.

The definition of a late bloomer: Fabio Quagliarella.

Born just south of Naples, Quagliarella spent much of his youth career at Gragnano – now of Serie D – before making the switch to Torino as a 14-year-old in 1997. He developed through the ranks at After joining I Bianconeri permanently in the summer of 2011 despite his injury, Quagliarella enjoyed a mightily successful spell in Turin from a team perspective but struggled to establish himself as a star under Antonio Conte. 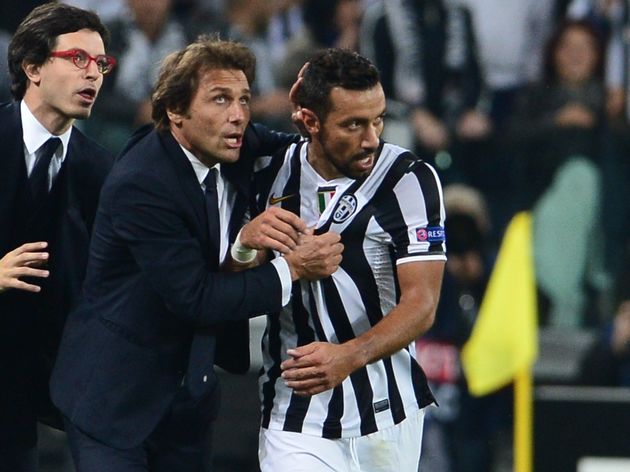 And when he departed for a second spell at Torino in 2014, Quagliarella – coming off a single goal campaign in Serie A with Juve – was regarded by many as a ‘has been’, a player ultimately in decline after never quite recovering from the trauma he faced in Naples just a few years prior.

Nevertheless, Quagliarella – who was 31 when he returned to Torino – teased a resurgence with a 13-league goal campaign in 2014/15 and also scored the winner in Torino’s first win over Juve for 20 years in the Derby della Mole.

His successful ’round two’ at Torino convinced fellow former employers Sampdoria to take a shot on an ageing Quagliarella in January 2016. But after an underwhelming six-months amid a torrid campaign for I BInter Capocannoniere-winning campaign of 2018/19. The peak of Quagliarella’s career despite turning 36 midway through the season.

With Giampaolo’s ‘4P’s philosophy’ the mastermind, Quagliarella went on to score 26 times in Serie A

Amid his remarkable season, Quagliarella couldn’t resist breaking the internet once more as he netted a sensational back-heeled volley against former club Napoli in September. A moment of sheer brilliance and innovation which was later nominated for the 2019 FIFA Puskas award and labelled by Quagliarella himself as the best goal of his career – and that’s something.

A return to the national team was inevitable and in Italy’s 6-0 thumping of Liechtenstein last year, he became the country’s all-time oldest scorer. And who knows, continued defiance of age could see Quagliarella sneak into Roberto Mancini’s Euro 2021 squad.

His nine-goal campaign this term has shown he doesn’t need Giampaolo holding his hand to get the very best out of him.

Quagliarella has shown the horrors of his Napoli