The first round of the Champions League semi-finals was about as lopsided a pair of matches you may ever see.

Juventus and Real Madrid both notched massive wins and are now heavy favourites to face each other in the final in Cardiff. As for individuals, defenders in particular stood out this week with five of them finishing in our team of the week.

There were reports earlier this week that Buffon said he would retire if he kept a clean sheet over both legs against Barcelona. That would truly be a shame as, was evidenced against Monaco, he is still one of the best in the world. 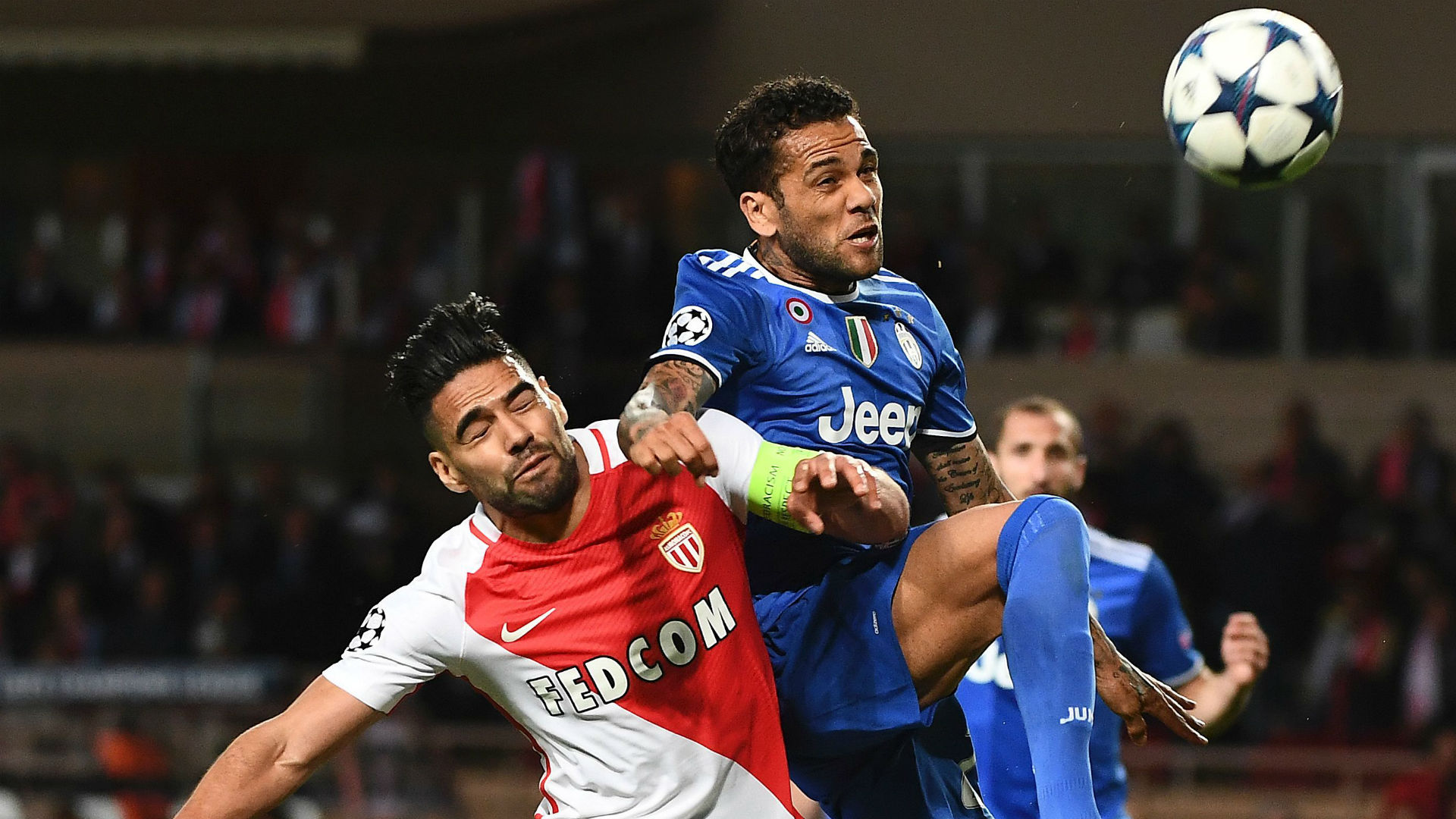 The former Barcelona man put on an incredible performance at both ends of the pitch on Wednesday. Not only did he ensure that Juventus continued their streak of 9+ hours without conceding a Champions League game, but also provided two stunning assists that could well see them through to the final.

The Real Madrid captain isn’t able to play in La Liga at the moment due to his red card in the Clasico, but sure played well on Tuesday. He led Los Blancos to just their second clean sheets in the last ten matches and, with their three goals scored, are surely confident of making their way to the Champions League final. 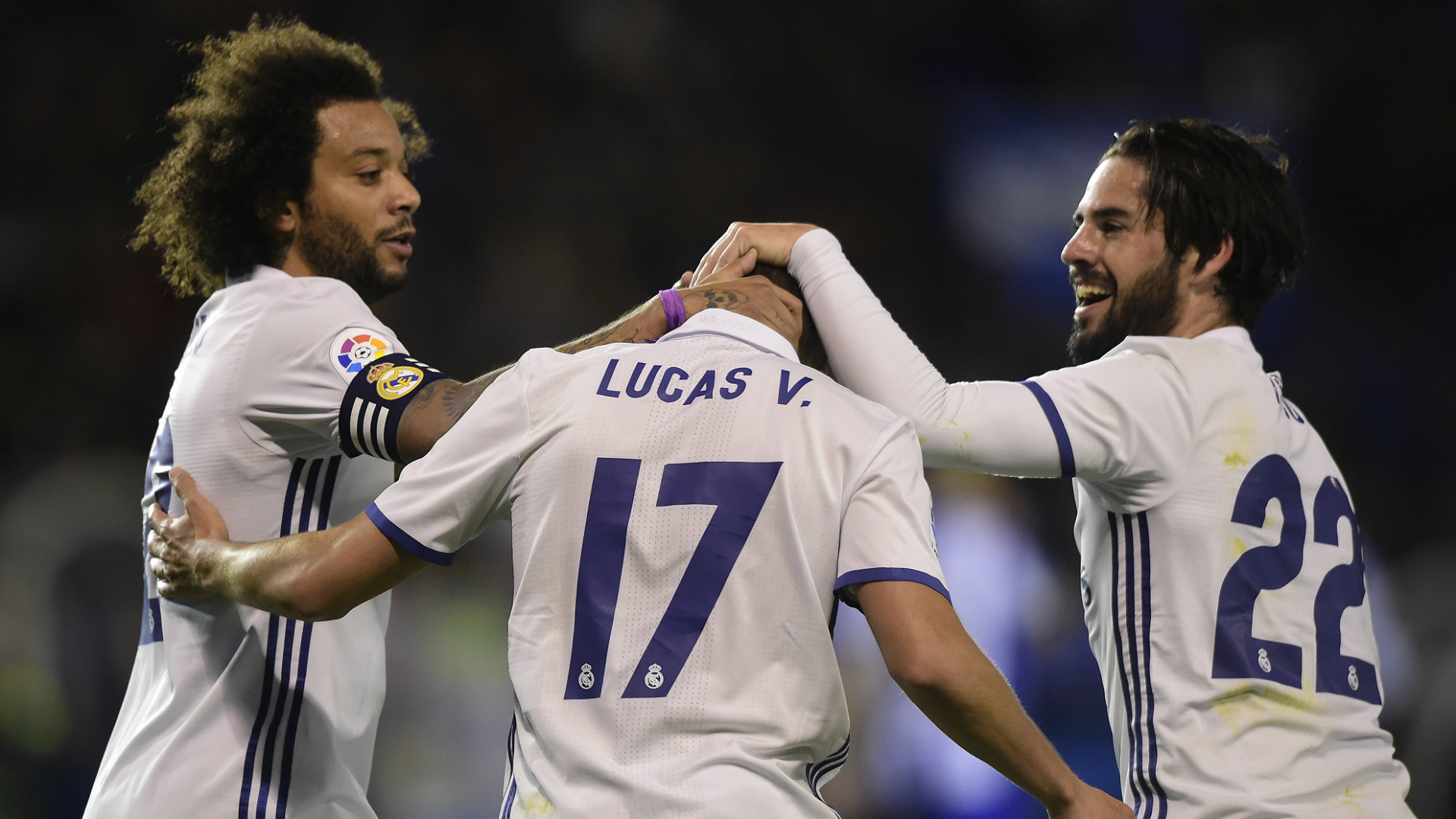 Ronaldo is clearly the best fantasy option in the Champions League having now scored eight goals in the last three matches. It may have shocked some that the Portuguese star managed a hat trick against one of the best defences in Europe but, as we discussed in our preview, he’d already done it against Atleti this season!