After a month-long hiatus, Champions League action is finally back. There are plenty of fantasy stars left in the competition but you don’t need anyone to tell you that Messi or Lewandowski score lots of goals.

So instead, below, we will be looking at low ownership players that could be sneaky options in each of the quarter final matches.

Pjanic has slipped below the radar of many fantasy owners but he has quickly become one of the most impactful players at Juventus. The Bosnian midfielder is currently top three in goals, assists, shots on target, chances created and successful crosses for the reigning and likely repeat Serie A champions.

The Barcelona matchup seems daunting on paper but the Catalans have only managed one clean sheet in their last five La Liga matches and failed to keep PSG out in either leg of their matchup in the round of 16. 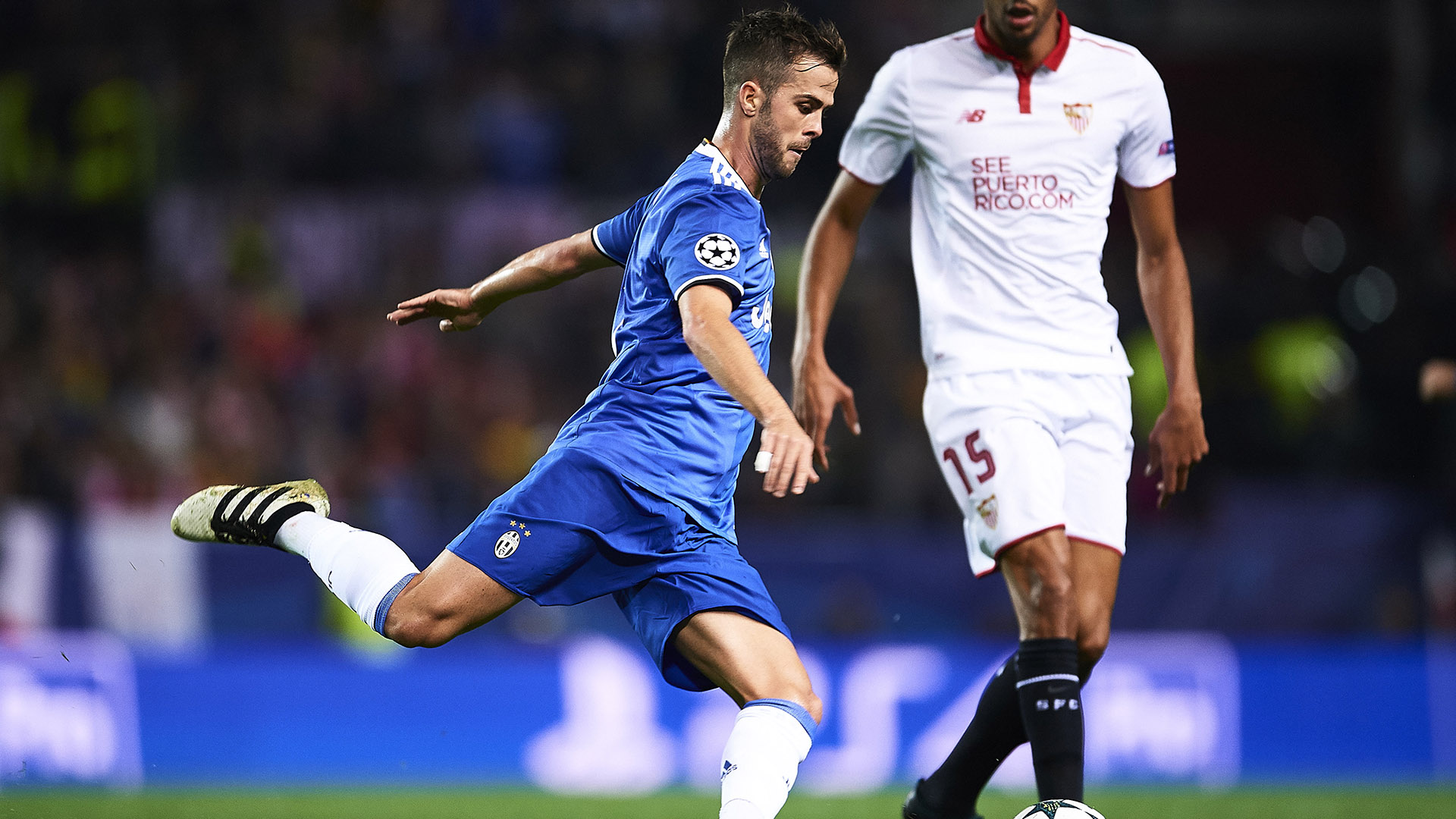 Mbappe has been an absolute revelation this year in France. He is averaging a goal per 90 minutes this season and no other player has scored more goals in Ligue 1 over the last five matches. This matchup against Borussia Dortmund should be the most free flowing of the quarter-finals which should give the ‘new Thierry Henry’ plenty of chances to put the ball in the net.

Assuming he starts, there is no better combination of low price/low ownership in our Champions League game.

Ribery has missed plenty of matches this season due to injury, as is tradition, but when he is absolutely worth a look in fantasy. He is currently third in assists in the Bundesliga despite playing at least 700 minutes fewer than the players ahead of him. 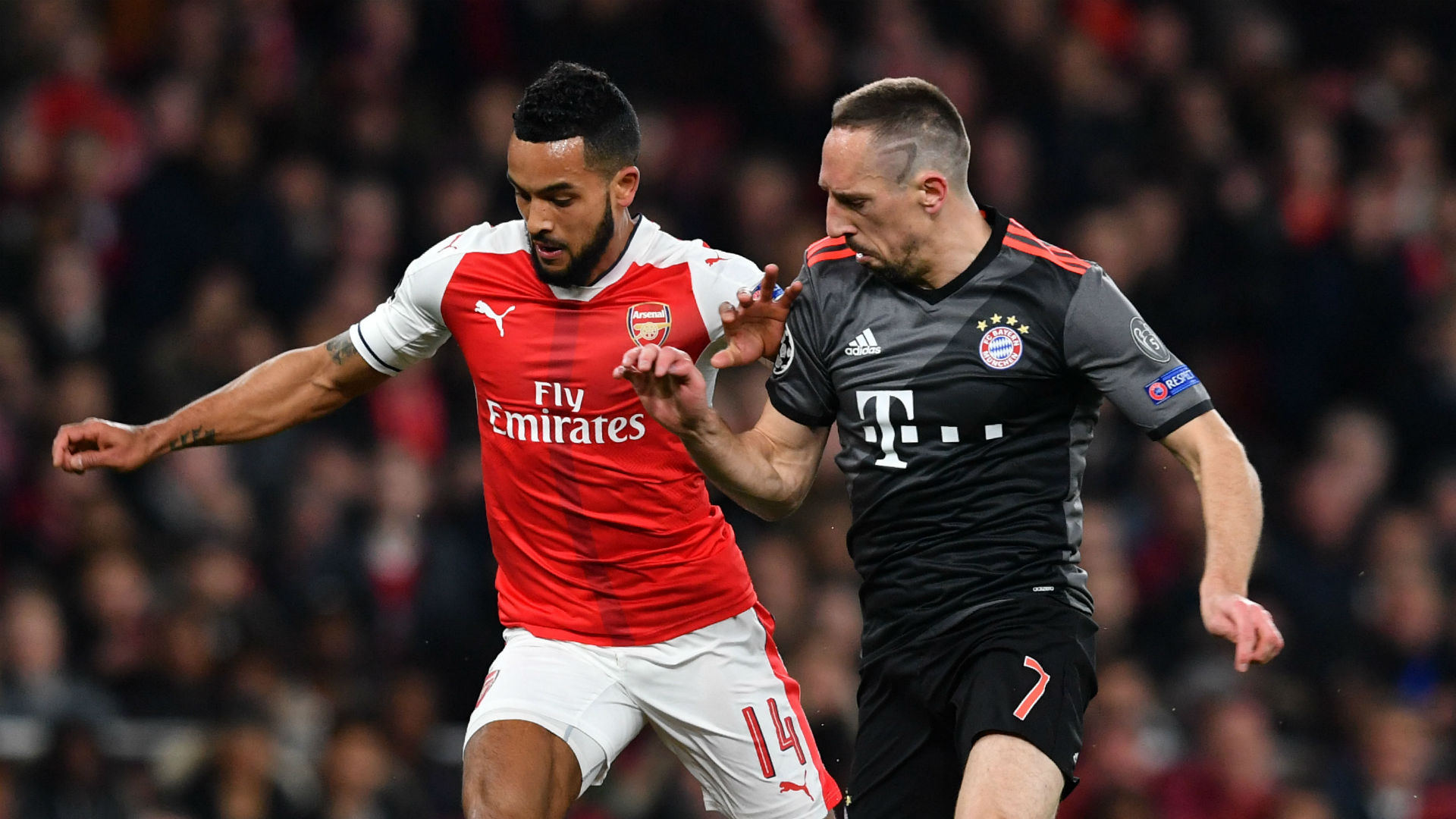 The French winger will come into the clash with Real Madrid off his goal and assist against Dortmund and could well cause problems for Dani Carvajal who would much rather spend his time further up the pitch.

After a very slow start to the season, Leicester have finally started to turn things around in England. They never really struggled in the Champions League but the Foxes will need Vardy’s form to translate if they hope to turn over Atletico Madrid. The English forward is top five in goals scored in the Premier League and at such a low ownership makes him a very interesting differential option this week.