The latest squad numbers for Italy’s qualifier with Finland are in and Juventus star Federico Bernardeschi has been handed number 10. The famous shirt is synonymous with some of international football’s best ever attacking stars including Brazil’s Pele, Argentina’s Diego Maradona and Hungary’s Ferenc Puskas.

Italy have enjoyed a storied international history themselves which has seen some of their own all-time greats wear that number 10. Roberto Baggio, Francesco Totti and Alessandro Del Piero are just a few of the modern greats to have worn the famous jersey. 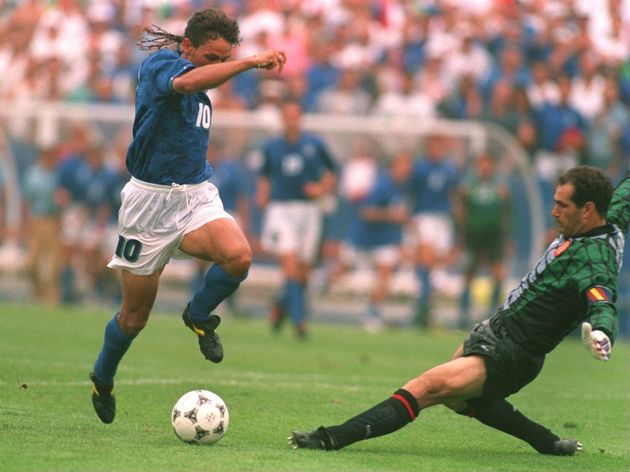 Napolistar Lorenzo Insigne is the current number 10 for the Azzurri but with the forward absent through injury, Bernardeschi has taken up the mantle for the upcoming round of fixtures.

The 25-year-old winger only has 16 caps for Italy but boss Roberto Mancini believes the star will not be affected by the weight of expectation. Bernardeschi has received the support of his fellow Azzurri teammates ahead of some more prominent attacking names.