“I have already spoken to his father Enrico,” he told Italian station Lady Radio, as quoted in the ​Mail Online.

“I have come here to Florence seven times since I bought Fiorentina and we’ve seen each other many times. 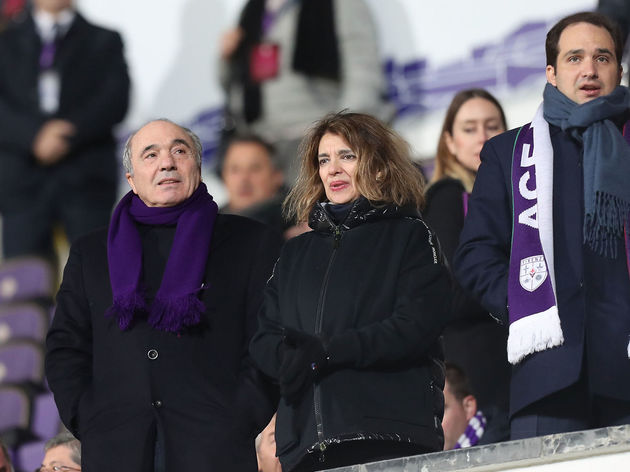 “I have been talking to Enrico and Federico. If he wants to leave, he can go, but only if there is an offer in favour of Fiorentina.

“I’d like to have players who can become leaders like (Gaetano) Scirea, (Franco) Baresi, (Paolo) Maldini, (Fulvio) Collovati, (Francesco) Totti or (Giancarlo) Antognini.”

The 22-year-old is said to be admired by ​Liverpool who are keeping tabs on him, despite having already signed Takumi Minamino ealier this month.

According to reports in Italy they will face competition though from Juventus and Inter who would be interested in taking Chiesa from the Stadio Artemio Franchi if he refuses to extend his current contract, which expires at the end of the 2021/22 season. 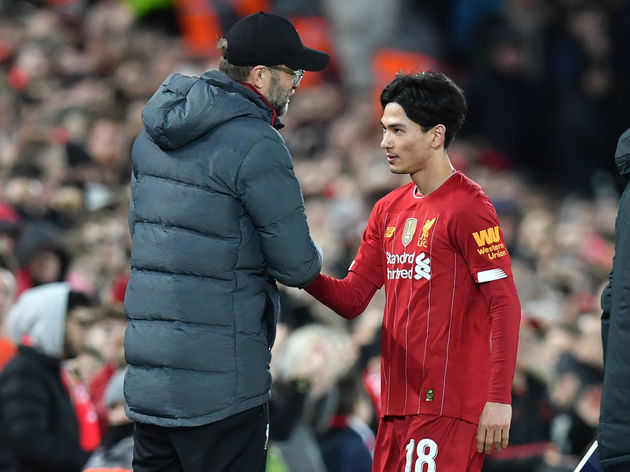