Football without Gianluigi Buffon is difficult the imagine. The evergreen legend started his career back in 1995, and has made over 900 club appearances and received 176 caps for Italy since.

Most would be thinking about packing it in after having such a tiring career, but not Buffon, who has apparently agreed a one-year contract extension with Juventus that will see him enter his 26th season as a player. 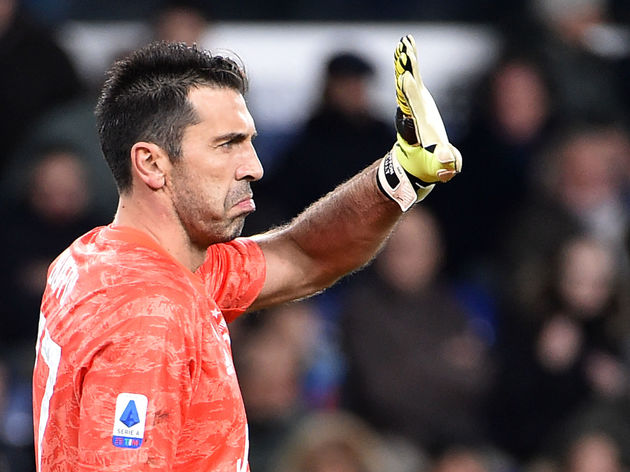 According to ​Tuttosport, the legendary goalkeeper reached an agreement with Old Lady chairman Andrea Agnelli – just two years his senior – to pen new terms recently and the deal will be finalised when the coronavirus crisis has subsided.

Buffon has spent the vast majority of his illustrious career in Turin, first joining ​Juventus from Parma back in 2001. During his initial 17-year spell at the club, he won nine ​Serie A titles and four Coppa Italia – though European success eluded him.

In an attempt to end his ​Manchester United

News of this new deal begs the question: just how long will Buffon play for? 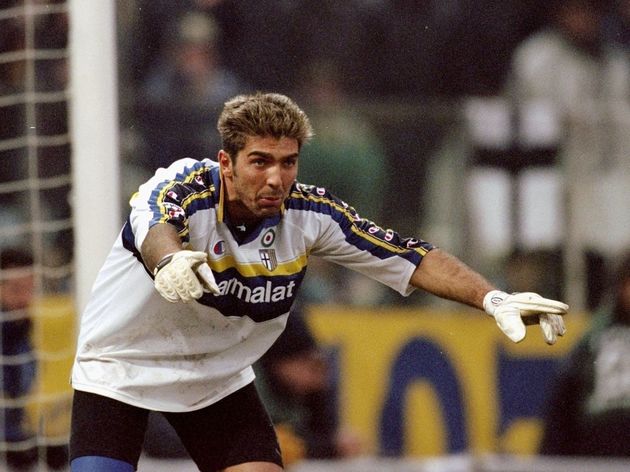 We’re not the only ones who have been pondering this, with his former Italy teammates Francesco Totti and Fabio Cannavaro discussing it on Instagram recently.

“Well, you’ll know it. He won’t want to stop, but they will make him stop, which is very different,” the 2006 Ballon d’Or winner replied.