​Giorgio Chiellini has suffered a reoccurrence of the calf injury that troubled him towards the back end of last season, calling his involvement in Juventus’ upcoming pre-season fixtures into doubt.

The Italian managed 25 appearances in Serie A last season and has been an invaluable member of the squad for some time, but he’s been troubled with injuries in more recent seasons as he approaches his 35th birthday. 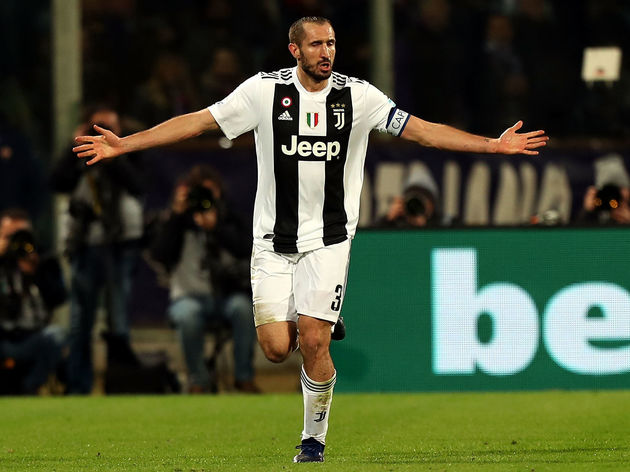 ​I Bianconeri are due to face Tottenham on Sunday in the International Champions Cup, before taking on Inter in the same competition. However, they face the prospect of not having the centre-back available for selection.

​Calciomercato are reporting that Chiellini has suffered the same calf injury that troubled him last season, and the Italian will remain at the club’s training centre to nurse it. The report also goes on to claim that this will give Merih Demiral the opportunity to step in and gain more first team minutes.

​Demiral only joined Juventus earlier in July but ​Calciomercato also report that ​AC Milan are serious in their attempts to sign the Turk. However, the injury to Chiellini has dealt I Rossoneri a blow in their pursuit.

his worth to the Italian champions.