​The Golden Boy is an annual award for the best Under-21 player in Europe, with the shortlist of 100 players selected by sports journalist from around Europe.

Lionel Messi, Wayne Rooney and Sergio Aguero are the most notable winners of this prestigious award, with

Tuttosport, the Italian publication who established the award back in 2003, have released the list of 100 nominees for the 2019 title, which will be shortened down after a fan vote. 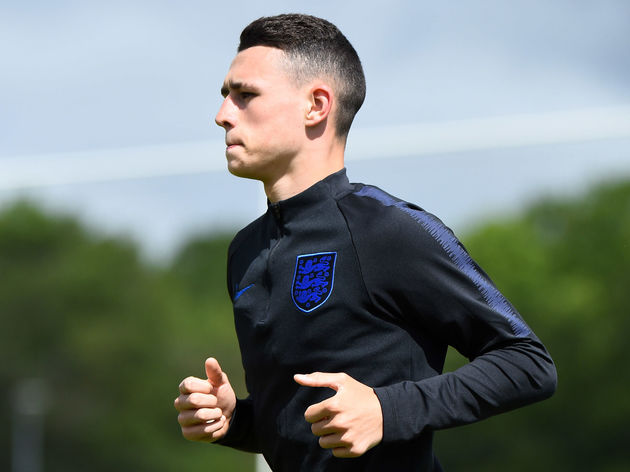 The 19-year-old Englishman may have struggled for gametime at the start of the season – largely being utilised in the Carabao Cup – but slowly became of Pep Guardiola’s plans as the season progressed, featuring prominently in Man City’s final few games of the 2018/19 campaign.

With David Silva getting older, Foden will look to play an even bigger role next year for the Citizens next season, and become one of the first names on the teamsheet. The fact that Bayern Munich were willing to pay £40m for Callum Hudson-Odoi before he even had five Premier League starts under his belt tells you all you need to know about the mercurial Chelsea winger.

Despite his season ending in disappointment as he picked up an Achilles injury, Hudson-Odoi showed his quality throughout the campaign, especially in the Europa League where he contributed to six goals in nine games. When back fit, CHO could be the perfect replacement for the recently departed fan favourite Eden Hazard.

The 19-year-old had a breakout season at Juventus, scoring seven goals in 17 appearances for the Bianconeri, the youngster is cited as the leader of a new generation of prodigal Azzurri talent.

Now at the Euro Under-21 Championships with Italy, expect Kean to push on further next season and become Juve’s undisputed number nine. A lot of eyebrows were raised when Real Madrid forked out £40m for a relatively unknown Brazilian. However, he has proved doubters wrong in his first season at the Santiago Bernabeu, being one of the few positives in a truly disastrous season for the club.

The 18-year-old was one of the club’s few dependable performers, contributing to 15 goals in all competitions before ending his season prematurely with an injury. 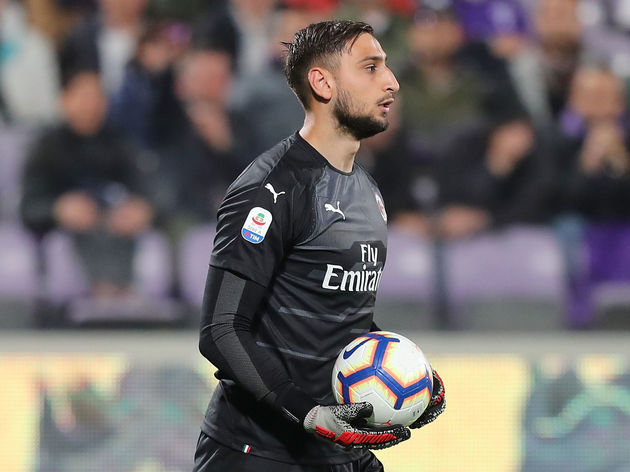 The 20-year-old once again had a solid year at Milan, keeping 13 clean sheets in Serie A. Having been the starter for the Rossoneri since the age of 17, ​Donnarumma

Milan had the joint third best defence in Serie A last season and the keeper played a massive part in that. 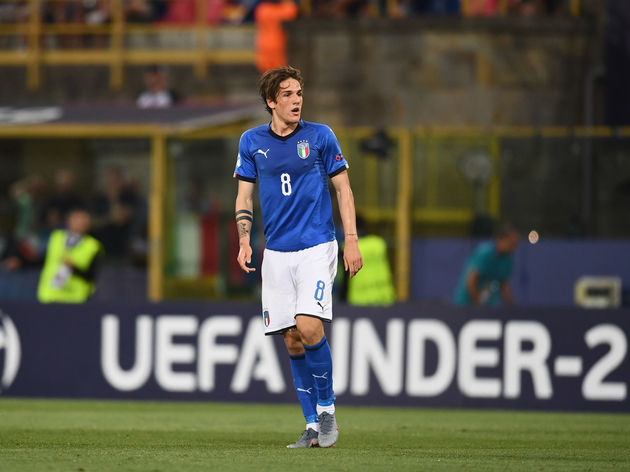 Roma midfielder Zaniolo was awarded the Serie A young player of the season award and was well deserving of it, showing maturity beyond his years in central midfield.

Having been brought in by Monchi from Inter last summer as part-exchange in the Radja Nainggolan deal, ‎Zaniolo chipped with four goals in Serie A last season, with a wonderful chip against Fiorentina. Rumours of Atletico Madrid and Manchester City ​willing to pay £105m to sign Felix is more than enough evidence to suggest that the forward is a genuinely special talent.

Touted as the next Portugal prodigy, the 19-year-old has shown that he has brilliant creativity and an eye for goal, scoring 20 goals in the league last season.

Europe’s elite are flocking for his signature and would likely have to get the deal done as soon as possible as his price will only skyrocket even more in the future. Bayer Leverkusen’s Havertz had an astonishing season, scoring 17 goals from midfield. With ​Champion​s​ League football seeming to be out of reach in January, the German produced some ridiculous performances and goals to secure a place in Europe’s elite competition on the last day of the season.

The 20-year-old has been called a mixture of Mesut Özil and Dele Alli and has the potential to be the best modern attacking midfielder in the world – which is probably why Bayern are so desperate to sign him. 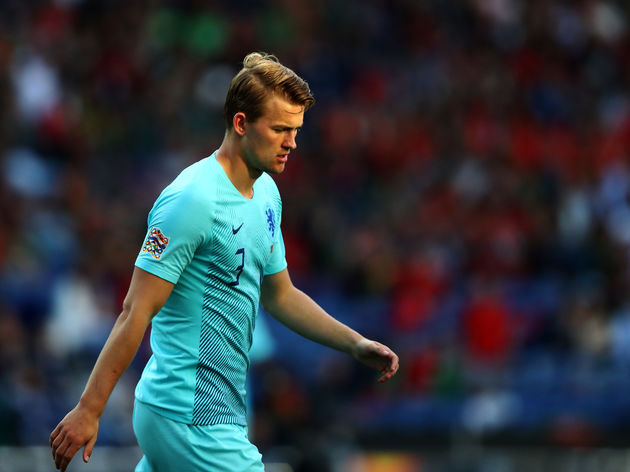 A Golden Boy winner, the Ajax defender has progressed to another level this year. He led Ajax to their first Eredivisie title in five years as well as within one minute of their first UEFA Champions League final this century.

His leadership, composure and maturity are akin to that of a veteran defender, and the 19-year-olds signature has been highly coveted by Europe’s elite, with Barcelona, PSG, Manchester United and Bayern Munich all trying to secure one of the best defenders in the world.

His breathtaking dribbling and unbelievable vision resulted in 32 goal contributions in 43 games in a top-five league, which is virtually unheard of. Manchester United have been heavily linked with the Englishman and if he is able to continue to improve, there is no reason why Sancho can’t be on the level of Neymar and Eden Hazard in a few years’ time.