​On-loan Chelsea striker Gonzalo Higuain has announced his retirement from the Argentina national team at the age of 31, while addressing the criticism he has received for his failure to lift a trophy with the Albiceleste.

Higuain, who represented his country 75 times and notched an impressive 31 goals, cited spending more time with his family as his reason for stepping aside from international duty now.

Speaking to FOX Sports, the striker confirmed: “My relationship with the National Team is normal, and now being on the outside, I want to go out in the best way. After some deep consideration, I think that it is over, my cycle is complete. I want to enjoy my family. For the joy of many, of others not so much, my cycle is complete.”

Leaning into the criticism he and his teammates have endured throughout their careers, the 31-year-old ​Blues player explained: “They called us failures to reach three finals in a row and not being able to win them, one of those being a World Cup final.

“For me to fail is another thing, but, well, now that they are dealing with the new players, many enjoy criticizing instead of encouraging, they wanted renewal and a month later they are criticizing the players.”

Speaking on his own troubles, the striker continued: “I scored a goal against Belgium to put the National Team in their first semi final in 24 years. I scored goals in World Cup qualifiers. But people remember only what you miss. This is football. 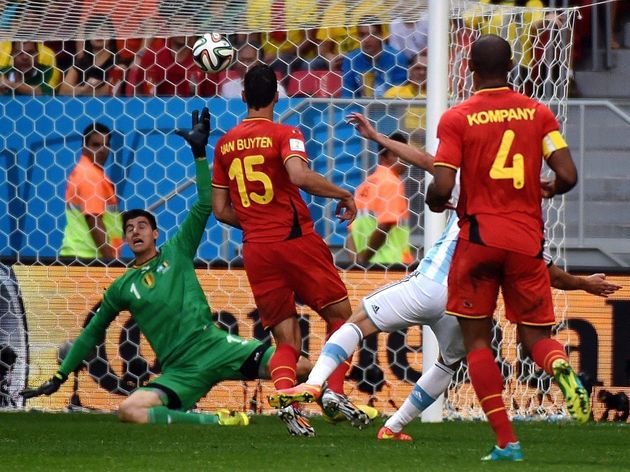 “I saw my family suffer for the things that were said, people talk without thinking that the players are human beings like them and they never put themselves in our shoes.

“I have been doing this for 15 years, if you do not play hard at heart, you have a bad time.

“When there are football critics, it is accepted, for example, that they tell you that such a striker is better, he is perfect. Things that are not football and seek to hurt are bad, they’re toxic.”