Gonzalo Higuain’s father Jorge has called a return to River Plate for his son ‘impossible’ for the time being, insisting he remains focused on seeing out his Juventus contract.

Higuain is contracted to ​Juve until 2021 and is enjoying something of a renaissance under Maurizio Sarri in Turin. He has missed just three matches in all competitions, though he has scored just eight goals in that time.

With the football news cycle slowing down due to the coronavirus crisis, reports which were spread far and wide in Argentina by daily newspaper ​Clarin claimed that River Plate were keen on bringing ​Higuain back to the club. Clarin noted that Higuain does remain under contract, but speculated that Juve could cut ties with the 32-year-old ahead of time due to the financial constraints of the football shutdown that has so emphatically consigned us all to boredom over the last three weeks.

According to his father Jorge, however, that’s not an option that is under consideration just yet.

Higuain started his senior career at River Plate back in 2004, scoring 15 goals in 33 appearances for the Primera Division side before earning an £11m move to ​Real Madrid. 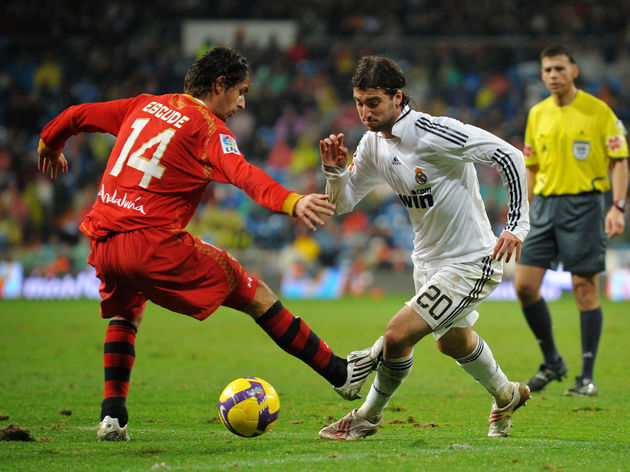 He admitted himself last year that he has an affinity for the club and ‘would not close any doors’ on a potential return down the line, but the prevailing sentiment even then – when his future in Turin was far less secure – was that he was happy to stay put for the time being.

“I don’t close any doors,” Higuain told Fox Sports. “The future is uncertain. I have a two-year contract here and then we’ll see. I’m always tied to River, the players and the fans. To tell the truth, I don’t know what will happen. But at the moment I want to enjoy Juve.”