​Former Manchester United manager Sir Alex Ferguson tried to usher Cristiano Ronaldo into joining Barcelona instead of Real Madrid back in the summer of 2009, it has been revealed.

The Portuguese superstar famously ended up moving to Los Blancos in an £80m move that shattered the world’s most expensive transfer record. 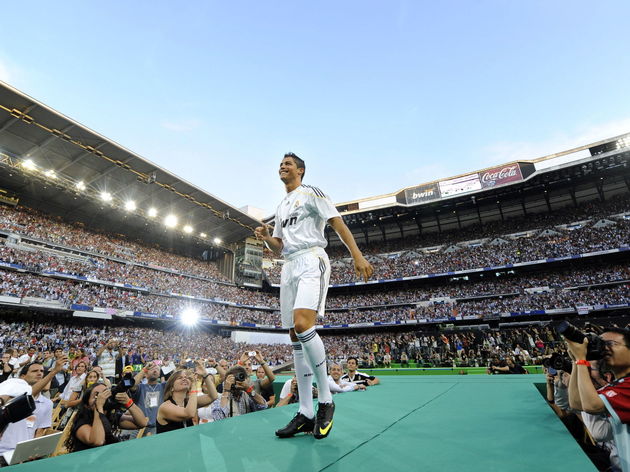 His rivalry with perennial awards rival Lionel Messi during that nine-season stay in Spain became a defining feature of modern football. However, the pair might have ended up on the same side, had Ferguson got his way.

The legendary Scot – who famously became irritated by Real Madrid’s advances for his stars – tried to engineer a move for Ronaldo to Barcelona instead, according to former Los Blancos president Ramon Calderon.

Calderon told AS: “The signing was carried out between me and Cristiano between 2007 and 2008. It was a difficult negotiation with Manchester United because they did not want to lose the player but he was very clear about what he wanted.

“He wanted to join Real Madrid and it was a unique opportunity for us, so I took advantage of it. 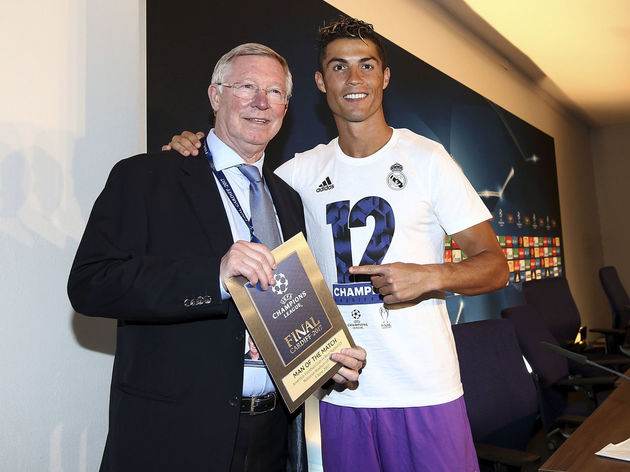 “Barcelona were delighted with the opportunity but Ronaldo was very clear about the commitment he had with Madrid and a document that had already been signed.

“There was a document with a signature that, if either the club or the player had breached the deal, he would have to pay €30m to the other party,” he added.

Though Calderon claims to have done the hard graft, it was actually current president Florentino Perez who took over for the summer of 2009 to complete the record-breaking ​transfer.

The huge switch came a couple of months after ​Barça beat United 2-0 in the 2009 Champions League final, with Samuel Eto’o and Messi the goalscorers.

Messi, the current Ballon d’Or holder, has admitted that he misses Ronaldo in La Liga since the Portuguese’s move to Italy.

Back in November, the Barcelona star told RAC 1: “I would have liked for Cristiano to continue in the Spanish league, at Madrid.

“I think it gave an extra impetus to our rivalry, to the Clasico and to La Liga overall.”