​Italy’s Minister of Sport Vincenzo Spadafora has confirmed that the Serie A could potentially resume play on 3rd May, but has not made a decision as to whether or not the league will continue behind closed doors.

Italian Prime Minister Giueseppe Conte confirmed on 9th March that the competition had been suspended in an attempt to prevent the spread of the coronavirus, which has since been declared a global pandemic. 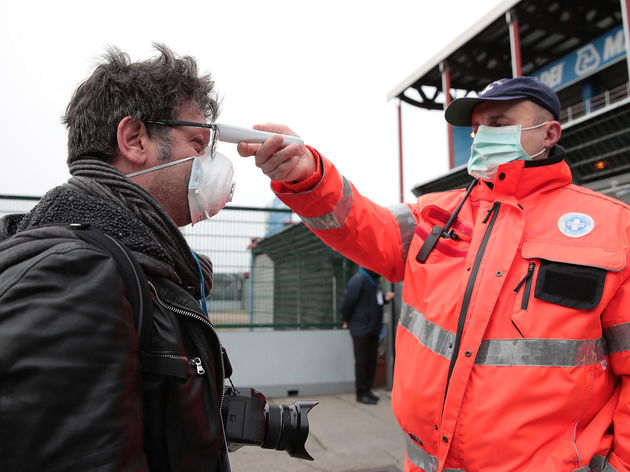 Despite the effects of the pandemic however, Spadafora shared some more positive news in an interview with TG1, ​quoted by Goal: “Serie A can resume on 3rd May, that’s what we hope for. Then, we will evaluate whether with doors open or closed.”

He also confirmed that the government had taken action to protect clubs who have become financially vulnerable, since the suspension of play.

“We have suspended all tax obligations until May 30 for all sports federations and for all other sports activities. He also confirmed that the Champions League and the Europa League will be considered in the amended schedule, which looks set to resume in just over six weeks time, after UEFA confirmed that they intend to have all domestic seasons completed by 30th June.

Over 35,000 cases of coronavirus have been confirmed in Italy so far, with the death toll almost at 3,000, ​according latest reports. The pandemic has resulted in a shut down of the country, who have been on lockdown for almost two weeks to try and halt the spread.

But with so much still to play for in Serie A, the competition looks set to be played out in full. 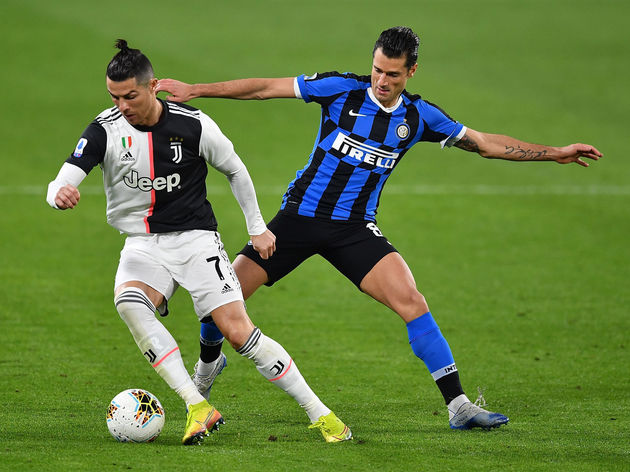 ​Juventus currently sit at the top of the table on 61 points, with Lazio second on 60. Inter sit in third on 54 points after losing to Juve before the competition was suspended, but have a game in hand on the two teams above them.

Maurizio Sarri’s side also still have the second leg of their ​Champions League round of 16 clash against Lyon to play, but when that game will be played remains a mystery.