19-year-old Felix is the hottest new talent in Europe this season. He has managed 16 goals and nine assists in all competitions, further underlining his potential with a hat-trick in the Europa League quarter final against Eintracht Frankfurt last week and playing a direct role in three of Benfica’s goals in their 4-2 Primeira Liga victory over Vitoria Setubal on Sunday. 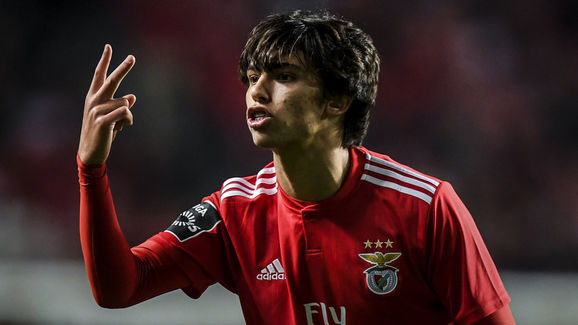 A report from the website of Italian journalist Gianluca Di Marzio claims that ​Juventus are in ‘pole position’ to sign Felix. And Portuguese outlet O Jogo reports that a €75m offer from the Italian giants has already been rejected by Benfica president Luis Filipe Vieira.

It is believed that Felix, who only made his first team debut last August, has a €120m release clause, with his performances this season and obvious potential suggesting it will take a much bigger offer than €75m in order for Benfica to let him go.

For Juventus, that could mean selling one of their existing stars to make room and raise funds.

A report from Tuttosport notes that €100m will be required to sign Felix. At some point, that has led to what currently seem like little more than speculative claims, not necessarily even linked to what Tuttosport reported, that ​Dybala could be the sacrificial fall guy. 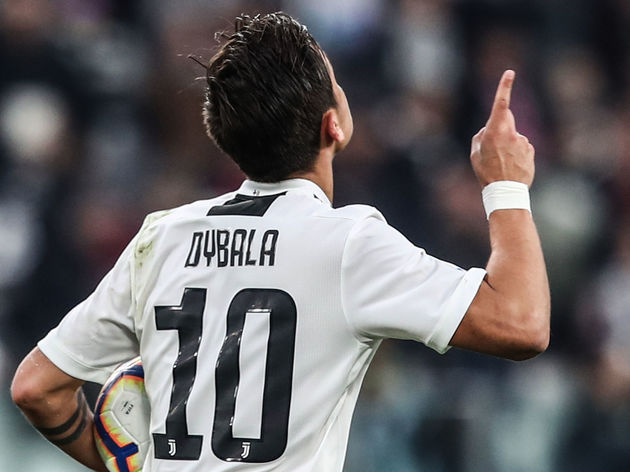 From enjoying a stunning year in 2017/18, during which he scored 26 goals in all competitions and emerged as Juve’s brightest star, the Argentine has struggled this season, arguably as a direct result of falling into ​Cristiano Ronaldo’s shadow. He has often been shunted into a wide position and has scored only five times in Serie A, and 10 times across all competitions.

Felix, who wears the number 79 shirt for Benfica, has noted his desire to wear a number 10 shirt, which may lead to further gossip that he could replace Dybala in Turin. 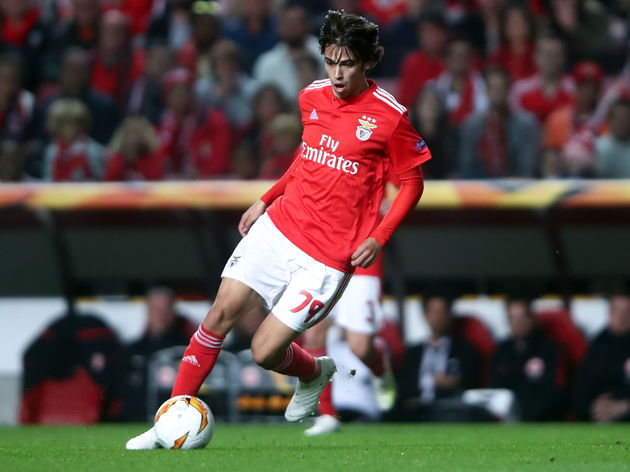 According to a separate report from Tuttosport, super agent Jorge Mendes is expected to meet with Juve director Fabio Paratici ahead of this week’s Champions League clash with Ajax in Turin to provide an ‘update’ on developments regarding Felix.

It is said that having successfully delivered Ronaldo and Joao Cancelo to Juve last summer, Mendes’ relationship with the club is growing stronger and is acting as an intermediary once more, not only for Felix but also for 21-year-old Benfica defender Ruben Dias.