Massimiliano Allegri and Andrea Barzagli said goodbye to the Juventus faithful in reasonable fashion as a sharp Atalanta boosted their Champions League qualification hopes with a draw in Turin.

took the lead just after the half hour mark through Josip Ilicic, who tapped in at the back post from a scrappy Andrea Masiello 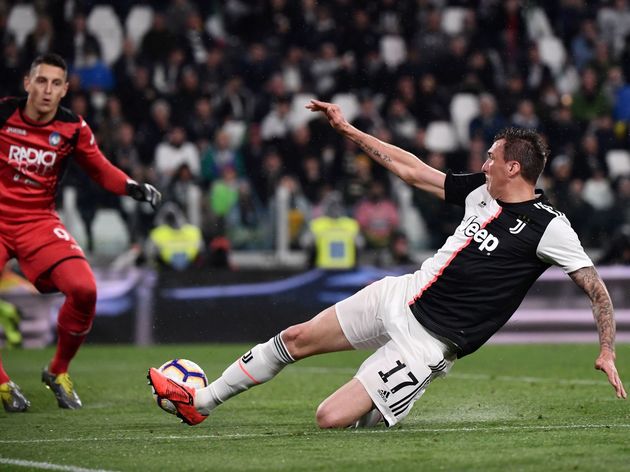 Much of the pre-match narrative revolved around Allegri following the announcement of his departure at the end of the 2018/19 season.

However, La Vecchio Signora’s Champions League exit to Ajax earlier this season was a massive disappointment and it began to feel like Allegri’s time in Turin was coming to an end, especially following odd losses to SPAL and Roma. 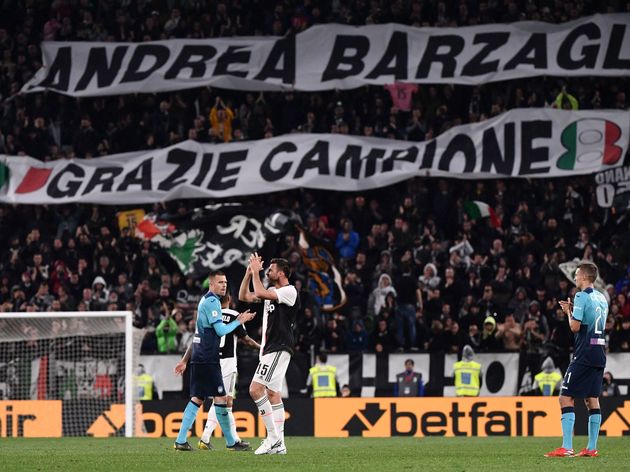 It what was supposed to be a fond farewell for Allegri, as well as departing defender Andrea Barzagli, Atalanta took advantage of some slack Juve finishing to take the lead.

Mandzukic eventually got Juve back on level terms, sliding in at the back post to squeeze an effort between Pierluigi Gollini’s legs, but suddenly the Serie A champions face a massive summer as they hunt for Allegri’s successor.

Andrea Barzagli is the most underrated centre back of the past 20 years. At his peak, probably the best of the BBC. The man is a hero.

Standing ovation and tribute for Andrea Barzagli. Came over from the Bundesliga years ago with little fan fare and became one of the pillars of Juve’s incredible “BBC” which became the foundation for this domestic dynasty.

STAR MAN – If it weren’t for Wojciech 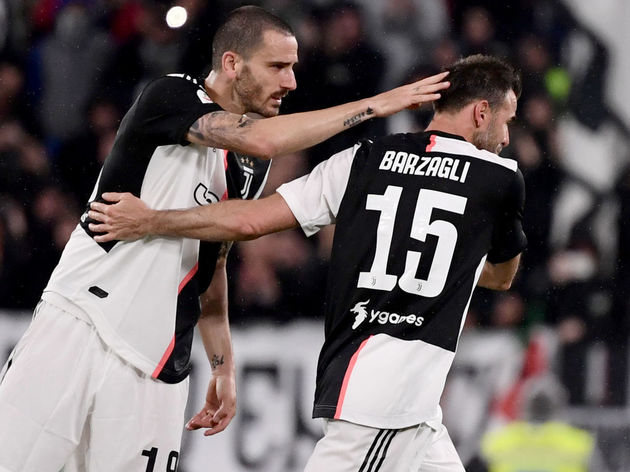 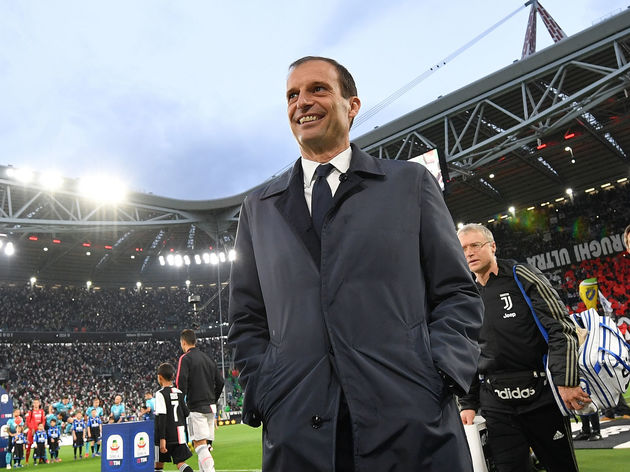 ​Juve finish their campaign with a trip to Sampdoria.