​Juventus have confirmed that manager Massimiliano Allegri will leave the club ahead of the 2019/20 season.

Despite guiding the Bianconeri to another Serie A title, Allegri has faced criticism from many fans after their humiliating exit from the Champions League at the hands of Ajax, with a large group of supporters calling for him to be sacked,

Allegri moved to Juventus in 2014 to replace Antonio Conte, and he instantly managed to continue the club’s reign of dominance in Italy as they picked up their fourth consecutive league title.

Since then, Juventus have won a further four league titles, but it is their failure to compete for the ​Champions League which has left fans frustrated.

They have crashed out of Europe’s top competition at the quarter-final stage in the last two seasons, leaving many supporters calling for Allegri’s head, despite his stunning record of success in domestic competitions.

In lifting the ​Serie A title this season, Juventus became the first team in Europe’s top five leagues to win eight successive league titles, which is an indicator of just how dominant Allegri’s Juventus were in Italy. 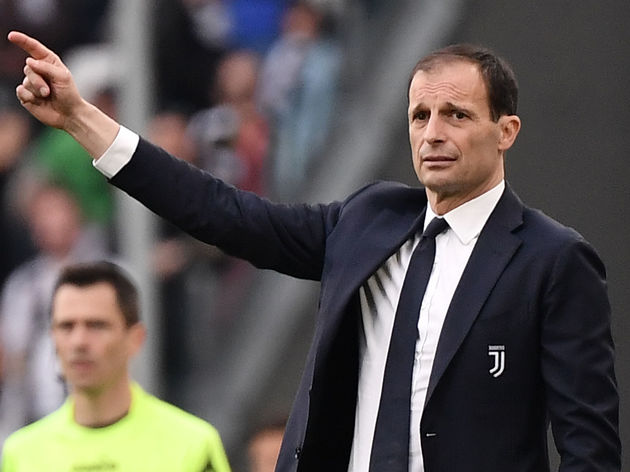 He has also reached two Champions League finals with Juventus, but the nature of their elimination this season, despite having added ​Cristiano Ronaldo, saw the mood around the Allianz Stadium take a turn for the worst, and it has ultimately seen Allegri leave the club.