​Juventus have confirmed that defender Daniele Rugani and midfielder Blaise Matuidi have recovered from the coronavirus.

Rugani became one of the first high-profile footballers to contract the virus, after testing positive in early March. The following week, news broke that his teammate Matuidi had also contracted COVID-19, while Paulo Dybala later tested positive.

The coronavirus has forced governments from around the world to announce a formal lockdown, as they look to combat the disease. Italy has been one of the worst affected countries in the world, though there have been signs of slight improvements in recent days.

​Juventus have now provided a positive health update on both Rugani and Matuidi, confirming that both players have taken another test for the coronavirus, and both came back negative. As a result, they are no longer subjected to the home isolation regime.

In a short statement on the ​club’s official website, they announced: “ 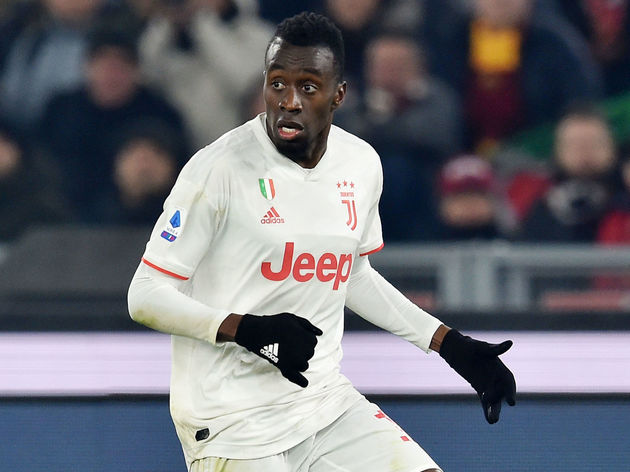 ​Rugani explained that he felt ‘lucky’

​he is ‘considering leaving’

​opted to exercise a one-year extension