​Juventus are eager to broker a swap deal for Lazio midfielder

​the Frenchman’s priority is to join Real 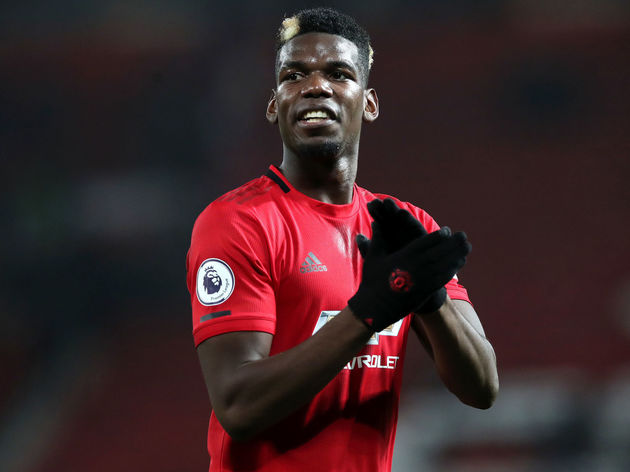 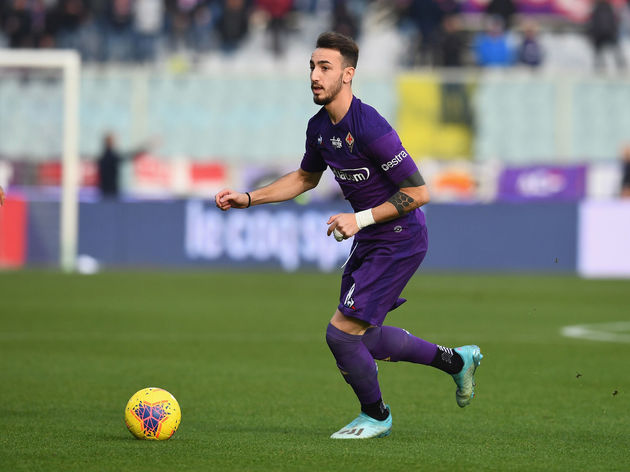