​When Daniele Rugani tested positive for the coronavirus following Juventus’ 2-0 victory over Inter in March, there were immediate fears surrounding the wellbeing of both sets of stars.

And so it came to pass, as a further two players in I Bianconeri’s squad contracted the virus, with the entire coaching and playing staff being put in complete isolation for the foreseeable future. 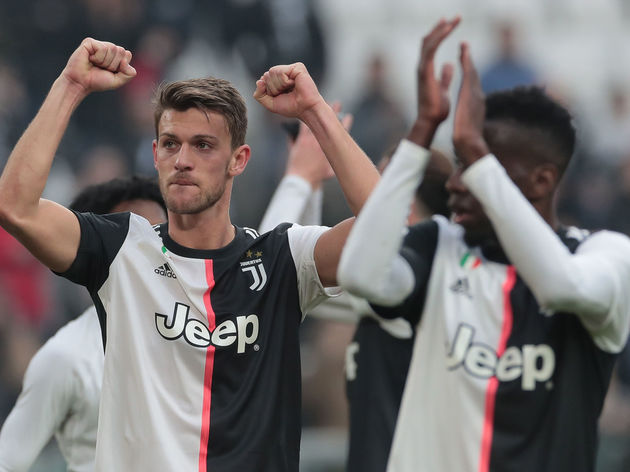 For the Juventus players however, it’s back to work. But given the severity of the situation across the nation, the squad will not be required to train together. Instead, Juve’s stars will follow strict and personalised programs that coach Maurizio Sarri and his backroom staff have organised for each player.

The aim is to keep the team in decent shape and as close as possible to their normal fitness levels during this period of uncertainty, with no real knowledge of when the season is likely to recommence. ​Juventus 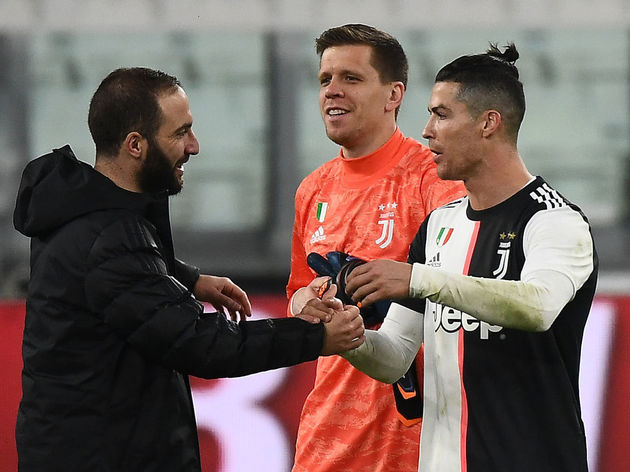