The Juventus board have made ​Manchester City manager Pep Guardiola their first-choice to replace current boss Massimiliano Allegri, if they decide to part ways with the latter this summer.

The Italian secured the fifth Serie A title of his tenure at Allianz Stadium last week with a 2-1 victory over Fiorentina, the Old Lady now having claimed eight consecutive Scudettos.

However, he was once again unable to deliver the Champions League trophy after being dumped out at the quarter-final stage by dark horses Ajax, with many now feeling that Allegri will vacate his position at the end of the season. 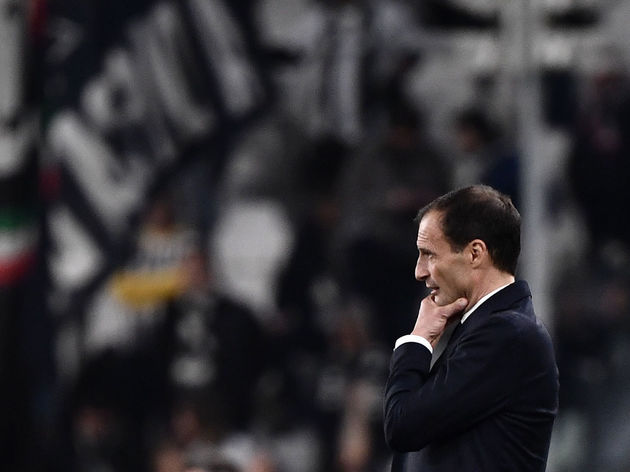 According to​ Il Giornale, the B​Champions League 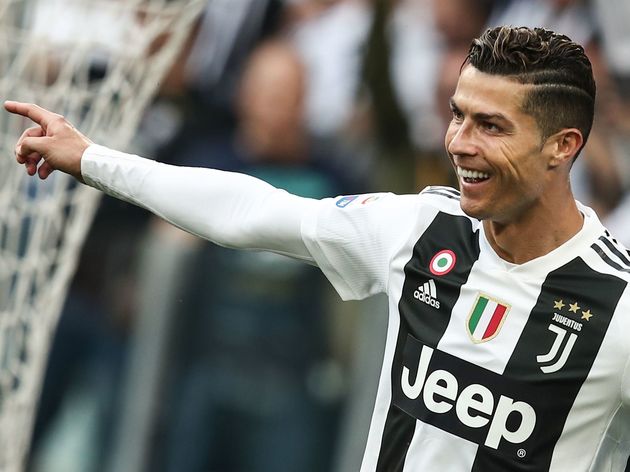 He would likely help frontman ​Paulo Dybala rediscover his once-excellent form, with the Argentine struggling to perform to his best after Ronaldo’s arrival.