After a season that saw Juventus win the Scudetto with ease for the eighth consecutive year, they will target minor adjustments for next season as they aim for European success, leaving little room for returning loanees.

Juventus is not a club that is well known for loaning out high-profile players, however, they had a fair amount doing the rounds in Serie A and the lower Italian leagues.

Here is how some of the more notable Juve loanees fared last season. 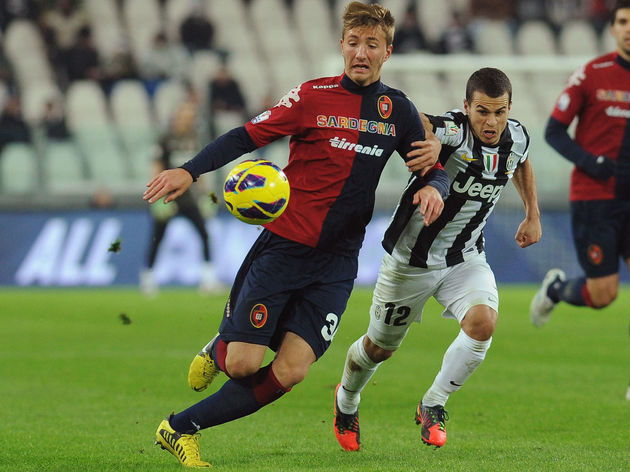 Dario Del Fabro was on loan at Cremonese during the 2018/19 season. However, this loan spell proved again to be disastrous for the centre back, making only three appearances throughout the season. This has been Del Fabro’s second loan spell since joining ​Juventus and fifth overall, and he is yet to leave his mark on any side.

Del Fabro did score one goal in those three appearances, but with his contract running through until 2022, it is most likely the Italian will be sent out on loan again, or sold as there is almost zero chance he will be at the Old Lady next season. 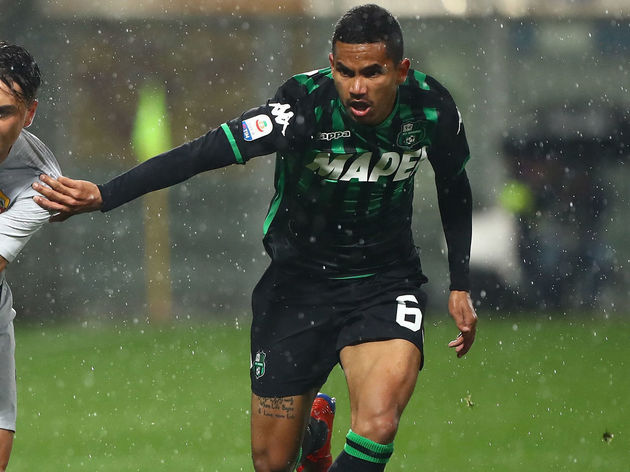 Rogerio has spent the past two seasons on loan at Sassuolo, becoming a regular member of the starting XI and making 35 appearances last season. The Brazilian left back scored one goal last season, and has attracted interest from clubs such as ​Newcastle.

He has had a decent time at Sassuolo, but there is hardly any place for him back at Juventus unless he is willing to spend a large amount of time as ​Alex Sandro’s backup. A permanent transfer or another loan is what is most likely on the table for the defender.

Luca Clemenza is on fire. After his brilliant goal vs Benfica, the 21-year old midfielder is impressing everyone at Juventus. Yesterday he scored an incredible goal in training which earned him the applause of all: teammates, coach & fans. Allegri also complimented him privately. pic.twitter.com/JL7vvoFykm

Last season Luca Clemenza’s completed his second loan spell, this time at Serie B side Padova, but it was not as successful as his previous campaign with Ascoli. Despite scoring the same amount of goals (two), he made fewer appearances as Padova ended the season in 18th place and were directly relegated to Serie C.

The attacking midfielder will be out of contract at the end of the month and will most likely not renew his deal with Juventus, leaving him free to join another club as a free agent. 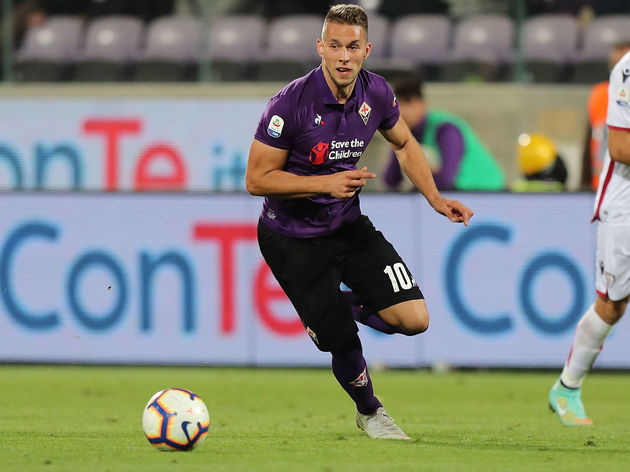 Marko Pjaca is another player who had an awful season on loan, this time at Serie A side Fiorentina. He played less than 1,000 minutes and his lone goal and assist came in the same match. Most of his appearances came as a substitute, with the Croatian winger seeming almost lost in most matches.

He rejected a move to Genoa in January, and then tore his ACL for a second time. Fiorentina have an option to make his loan deal permanent, but it seems unlikely that they will keep him around next season.

The Croatian international will return to Juventus in the summer, but he will most likely face a period of rehabilitation after his knee injury.

Leonardo Mancuso had a much more successful loan spell than most of Juventus’ loanees. He scored 19 goals last season form right wing and helped Pescara into the Serie B playoffs. He was signed by Juventus from Pescara in January 2018 for €2m, but has never played for the Old Lady, as he was immediately sent back to his former club for an 18-month loan spell.

​Mancuso had a great season at Pescara, but with the depth of attacking talent Juventus have available it seems unlikely that he will make his debut at the Allianz Stadium next season. Given Juventus’ depth of talent in attack, he will most likely either be sent off on loan to a Serie A side next season ​Gonzalo Higuain was on loan at not one but two clubs last season, starting the campaign with ​Milan in Serie A before making the switch to ​Chelsea in January. His time with the Rossoneri could hardly be deemed a success, scoring only six times in 15 ​Serie A  appearances, with Milan deciding to cut his loan short after half a season.

Luckily Higuain had an admirer in former Chelsea manager Maurizio Sarri, and he completed his move in the winter transfer window. However, his time with the Blues was also unimpressive as he went on to score only five goals in 18 appearances, with three of those coming against teams that were eventually relegated from the ​Premier League.

The Argentine did end up winning the Europa League, but his participation in the campaign was minimal. Chelsea will likely pass on their option to buy him, but seeing as Juve’s new manager Sarri is very fond of Higuain from their time together in Napoli and Chelsea, a return to the Allianz Stadium could be realistic.